JIUQUAN, May 19 (Xinhua) -- China sent a new ocean-monitoring satellite on Wednesday into orbit from the Jiuquan Satellite Launch Center in northwest China. 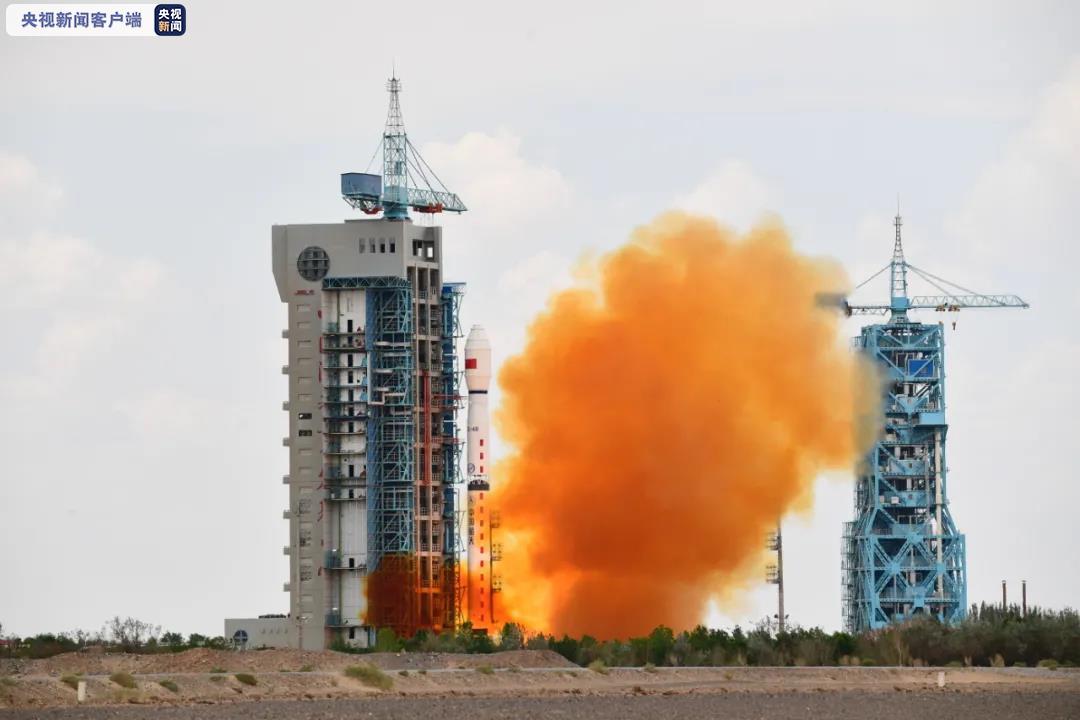 A Long March-4B rocket carrying the Haiyang-2D (HY-2D) satellite took off at 12:03 p.m. (Beijing Time), according to the launch center.

The HY-2D will form a constellation with the HY-2B and HY-2C satellites to build an all-weather and round-the-clock dynamic ocean environment monitoring system of high frequency and medium and large scale.

The constellation will support the country's early warning and prediction of marine disasters, sustainable development and utilization of ocean resources, effective response to global climate change as well as ocean research.

Wednesday's launch was the 370th by the Long March rocket series.