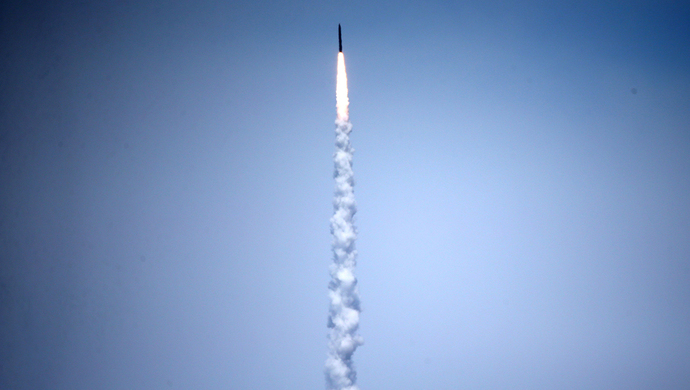 The ministry said in a brief statement that the operation was defensive in its nature and wasn’t targeted at any other country.

This was the fifth land-based, mid-course missile interception test China has publicly announced. Before it, the nation successfully completed four such tests in 2010, 2013, 2014 and 2018.