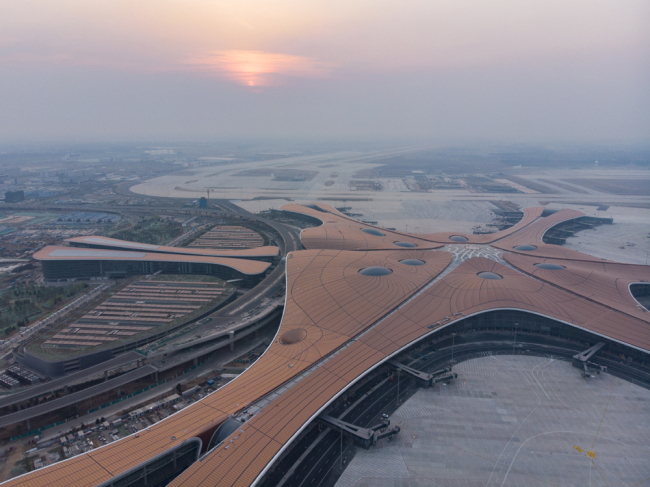 China is gearing up for self check-ins at major airports, targeting improved airport operation efficiency amid robust growth, according to civil aviation authorities.

In 2019, all airports with annual passenger throughput of 10 million level should make efforts to extend self check-in services to more than 70 percent of passengers, according to the Civil Aviation Administration of China (CAAC).

The CAAC has made self check-in and paperless boarding major initiatives to ensure the safe and efficient operation of the country's major airports amid growing passenger volume.

In 2018, a total of 225 million passenger trips in China used the paperless boarding with electronic devices, which saved 18.75 million hours of waiting.

By the end of 2018, China had a total of 235 certified civil transport airports, among which 37 airports were in the 10 million level of annual passenger throughput.

China is now the world's second-largest civil aviation market. The country handled 610 million air passenger trips in 2018, and the figure is expected to reach 680 million this year.