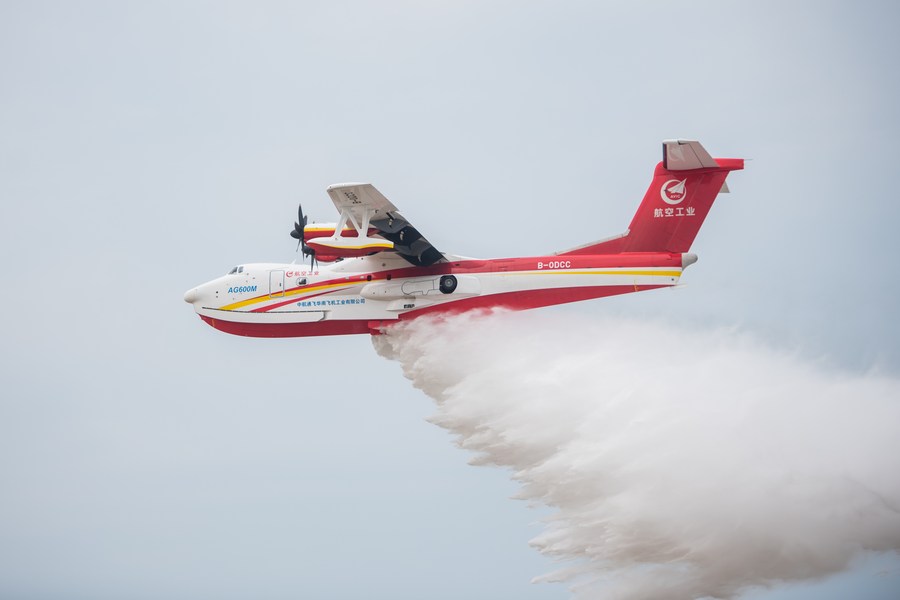 During the 13-minute flight, the aircraft carried out a series of planned flight tests. It performed well, and all of its systems were operating stably, AVIC said.