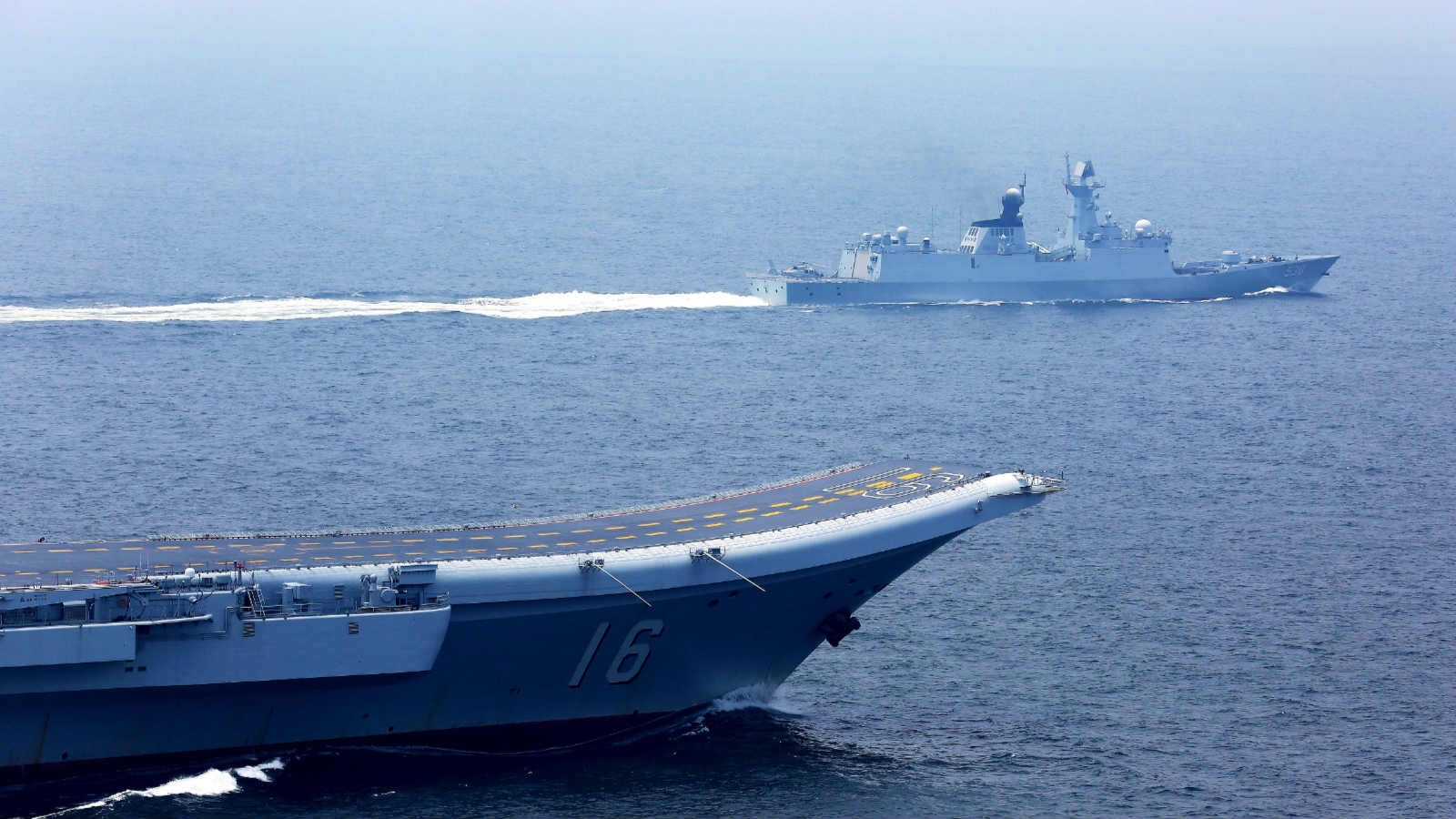 BEIJING, Nov. 15 (Xinhua) -- China has successfully tested an unmanned sailboat for monitoring marine environment, according to the Chinese Academy of Sciences (CAS).

The sailboat named Hai'ou, meaning seagull, was developed by the Shenyang Institute of Automation under the CAS. It showed good performance in course control, position keeping and path tracking in the sea trial conducted in the eastern coastal city of Qingdao, Shandong Province.

The sailboat, 3.5 meters long and weighing 180 kg, can conduct long-term marine meteorological observation, using wind as its driving force and solar energy as the source of power for its control system and sensors. It can be remotely controlled and transmit observation data in real time.