China to announce name of its first Mars exploration mission

BEIJING, April 22 (Xinhua) -- The name and logo of China's first Mars exploration mission will be made public on the Space Day of China, which will fall on April 24, according to the China National Space Administration (CNSA). 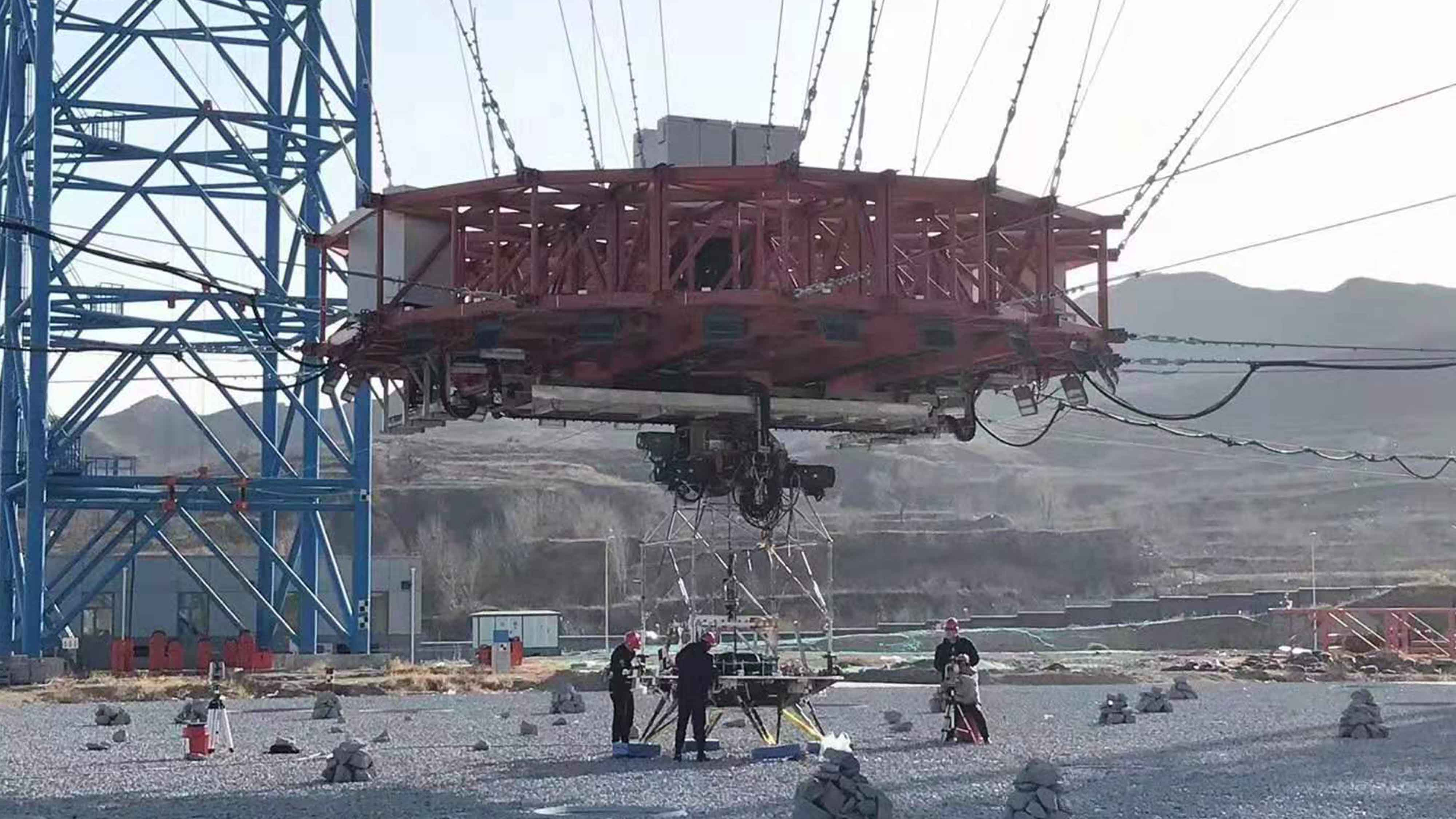 China plans to launch the Mars probe in 2020, aiming to complete orbiting, landing and roving in one mission.

Since 2016, China has set April 24 as the country's Space Day to mark the launch of its first satellite "Dongfanghong-1" into space on April 24, 1970. This year will be the 50th anniversary of the start of China's entry into space.

The various activities on Space Day have become a window for the Chinese public and the world to get a better understanding of China's aerospace progress.

Over the past year, China has made efforts to push forward the development of space science. China's Chang'e-4 probe, which landed on the far side of the moon at the beginning of last year, has survived for more than 16 lunar days on the virgin territory, and Yutu-2 has become the longest-working lunar rover on the moon.

The probe is in good condition, and has made a large number of scientific discoveries, said Ge Xiaochun, chief engineer of the CNSA.

China promotes aerospace technological innovation, and its largest carrier rocket Long March-5 made a new flight at the end of 2019. China has successfully launched a carrier rocket at sea, and also pushes forward the development of lunar exploration and the construction of a high-resolution Earth-observation system, Ge said.

The China-Brazil Earth Resource Satellite-4A was launched at the end of 2019, setting a good example for space cooperation among developing countries. The China-France Oceanography Satellite, sent into space in 2018, has been put into use, Ge said.

Although confronted with more risks of space exploration, China will not cease its development and innovation in space science, technology and application, Ge added.