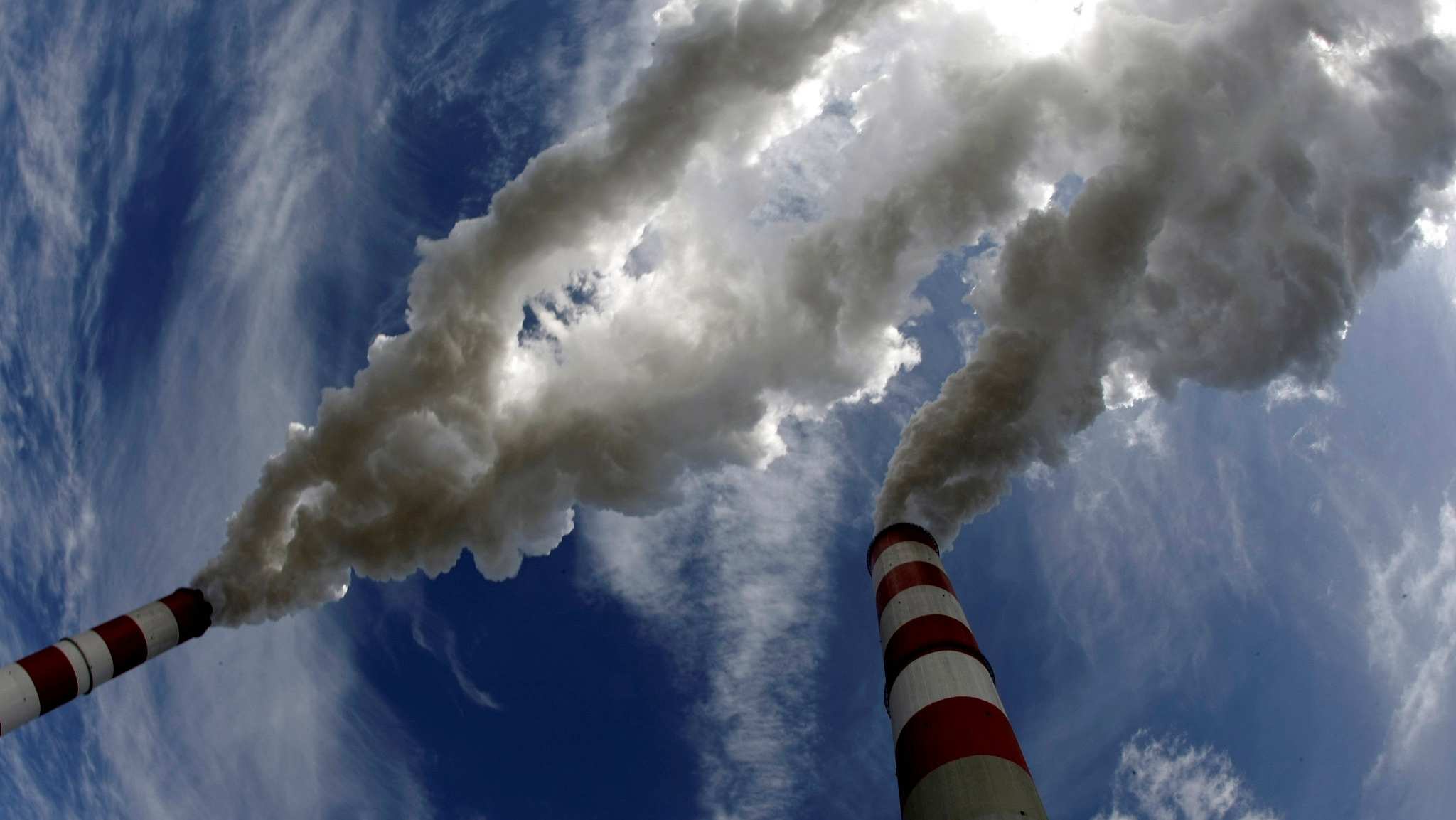 The stations are set up to monitor dozens of elements, including greenhouse gases, reactive gas ozone, aerosols and solar radiation. Scientists usually select station sites far away from human activities and pollution sources.

The China Meteorological Administration has established seven such stations across the country, with a new one to be built soon.

The eight planned stations, including one in the South China Sea and one in the East China Sea, will help China achieve full coverage of 16 key climate observation areas, said the administration.