BEIJING, May 15 (Xinhua) -- China will construct a new National Supercomputer Center in Zhengzhou, central China's Henan Province, according to Science and Technology Daily on Wednesday. 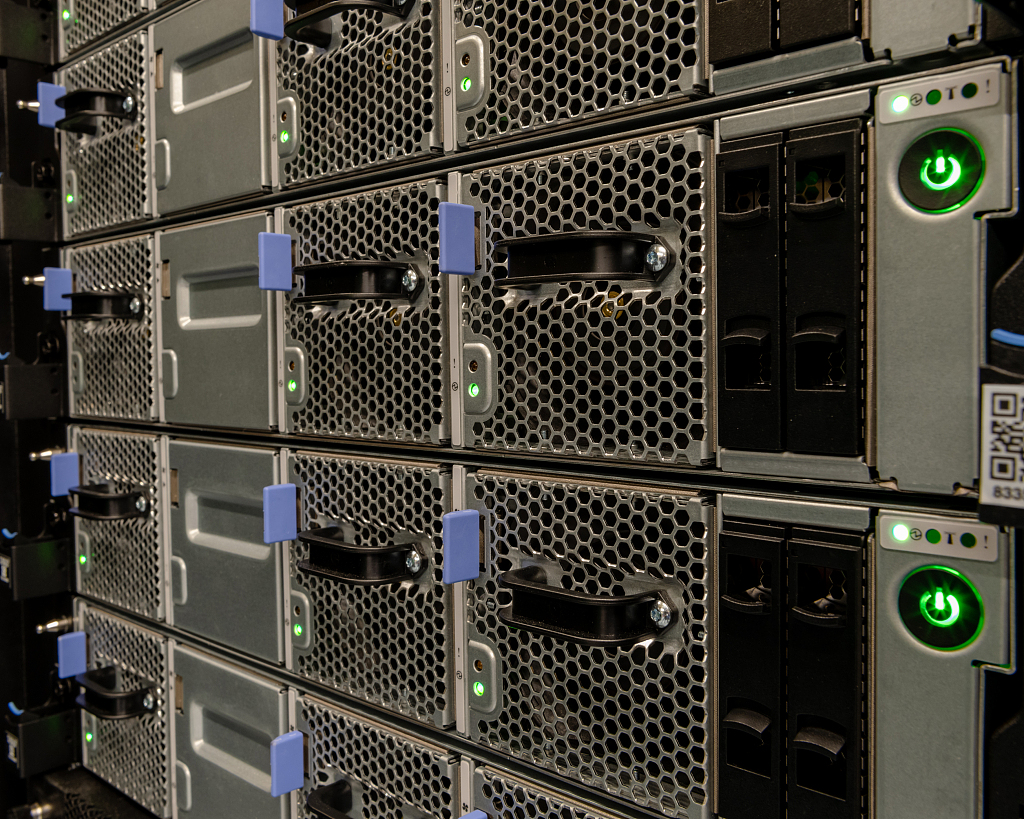 It will be China's seventh national supercomputer center. The others are in the cities of Tianjin, Jinan, Changsha, Shenzhen, Guangzhou and Wuxi.

The construction of the new supercomputing center is scheduled to be finished in 2020. It will be capable of performing 100 petaflops per second.