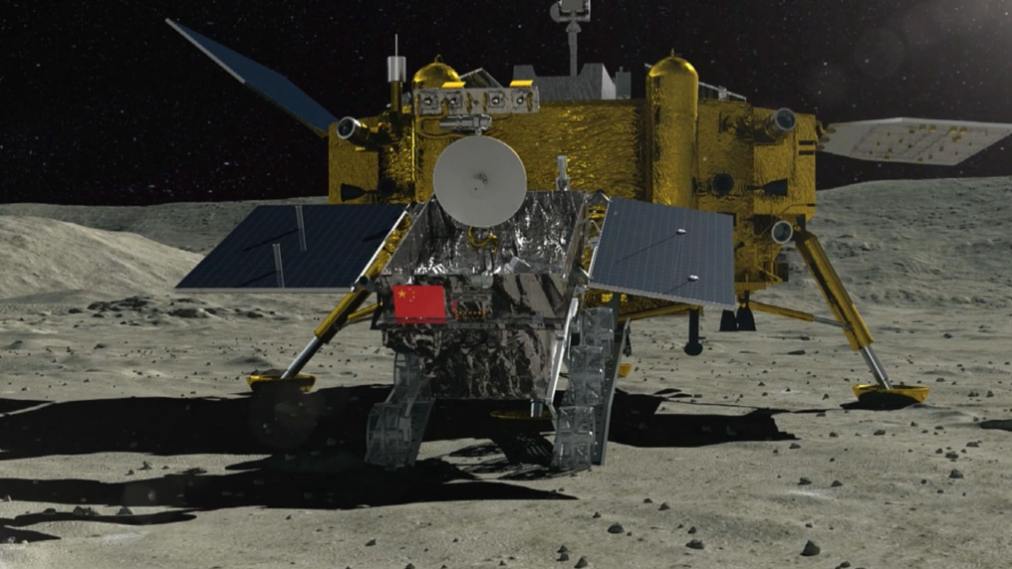 China aims to build a scientific research station in the south polar region of the moon and realize manned lunar exploration mission in about ten years, said a senior space official on Wednesday.

Zhang Kejian, head of the China National Space Administration, made the remarks at the opening ceremony of China's Space Day in Changsha, capital of central China's Hunan Province.

China will launch the Chang'e-5 lunar probe to collect and return lunar samples back to Earth at the end of 2019, Zhang said.

Shaoshan, the hometown of China's late leader Mao Zedong, will be one of the permanent storage centers of the lunar samples, Zhang said.

He also mentioned in his speech that China plans to launch its first probe to explore Mars in 2020.

Since 2016, China has set April 24 as the country's Space Day. The various activities on Space Day have become a window for the Chinese public and the world to get a better understanding of China's aerospace progress.

The theme of this year's activities is to "pursue space dreams for win-win cooperation."