BEIJING, Oct. 15 (Xinhua) -- A preliminary ubiquitous power Internet of Things (IoT) will be put in place within two years, according to a white paper published by the State Grid Corporation of China (SGCC) on Monday. 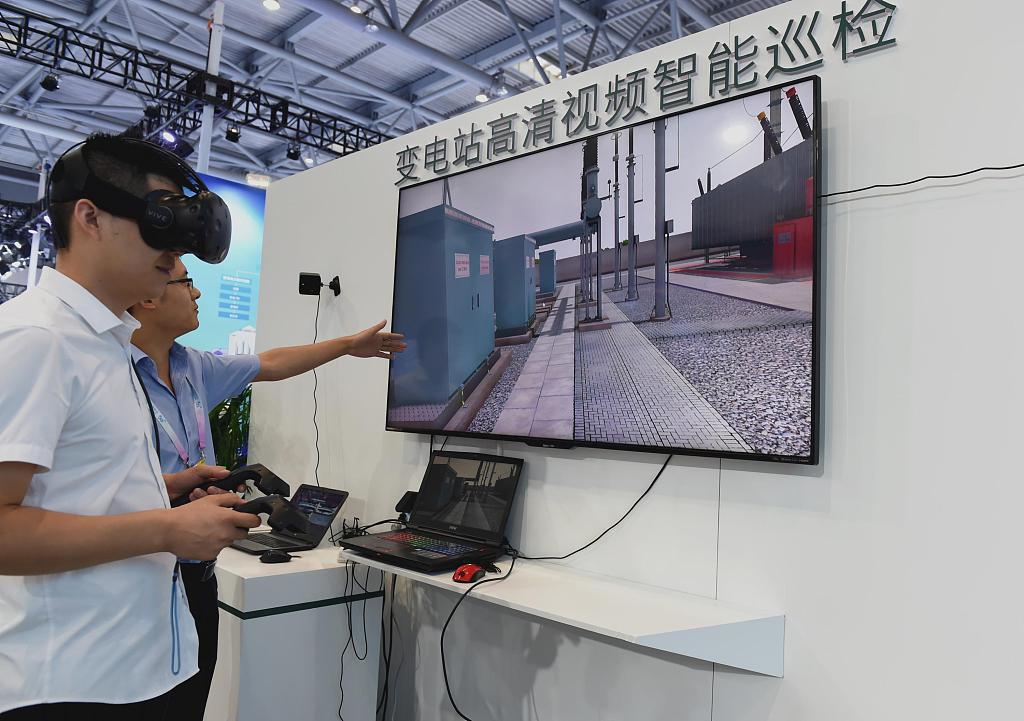 The ubiquitous power IoT is an intelligent service system making full use of modern information technologies and advanced communication techniques in all links of the power system.

The ubiquitous power IoT empowered the traditional grid as it improved efficiency and supported the integration and utilization of different types of energies, said Wang Feng, an official from the SGCC.

The company has outlined 57 construction tasks and 25 demonstration projects this year in a bid to push forward smart IoT and optimize management, Wang said.

Technologies like mobile Internet and artificial intelligence have already been employed by the SGCC to build a smarter power grid in some parts of China.

In places like northern China's Tianjin Municipality, energy efficiency has been greatly improved and average energy consumption per unit output lowered, thanks to the comprehensive utilization of energies like wind, light and geotherm.

A full-fledged ubiquitous power IoT shall be set up by 2024, the SGCC said.