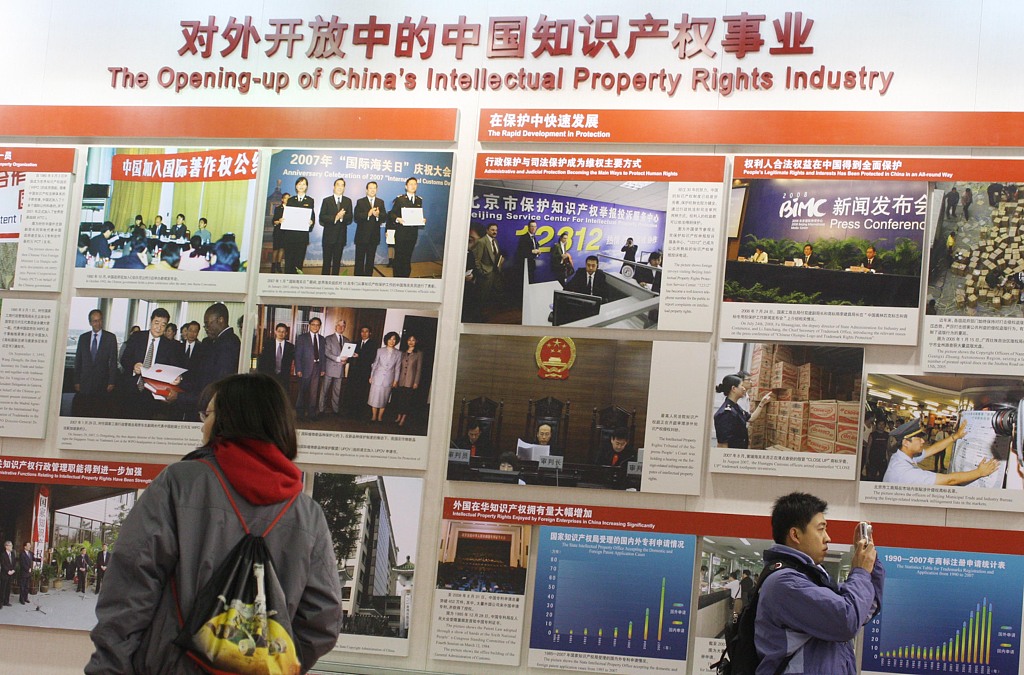 MOC spokesperson Gao Feng told a press conference that more efforts would be made to improve IPR reviews, introduce punitive damages and crack down on IPR violations.

IPR protection is a significant part of the draft foreign investment law that will be reviewed by lawmakers at the annual session of the National People's Congress slated for March.

"It will be an important step in the transition of China's opening-up from being commodity and factor-centered to rules-based, providing a solid legal guarantee for opening-up at a higher level," Gao said.

"The MOC will cooperate with the Standing Committee of the National People's Congress to ensure the law is approved at an early date. We will also work with other departments to make enforceable regulations and put into place all institutional arrangements provided in the law, in a bid to build a better environment that is more stable, transparent, predictable and fair for foreign investment," the spokesperson said.