China to launch 10 BeiDou satellites in 2019 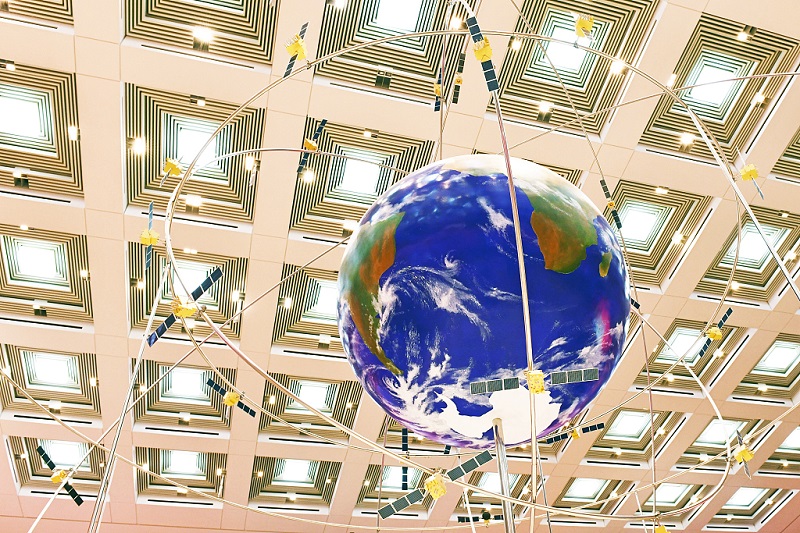 The launches will help complete the BDS global network by 2020, said Shang Zhi, director of the Space Department of the CASC, at a press conference, where the Blue Book of China Aerospace Science and Technology Activities was released.

According to the blue book, a total of 18 BeiDou satellites were launched in 2018, marking the completion of the BDS-3 primary system. The navigation system has started to provide global service.