China to launch last satellite for BeiDou navigation system in May 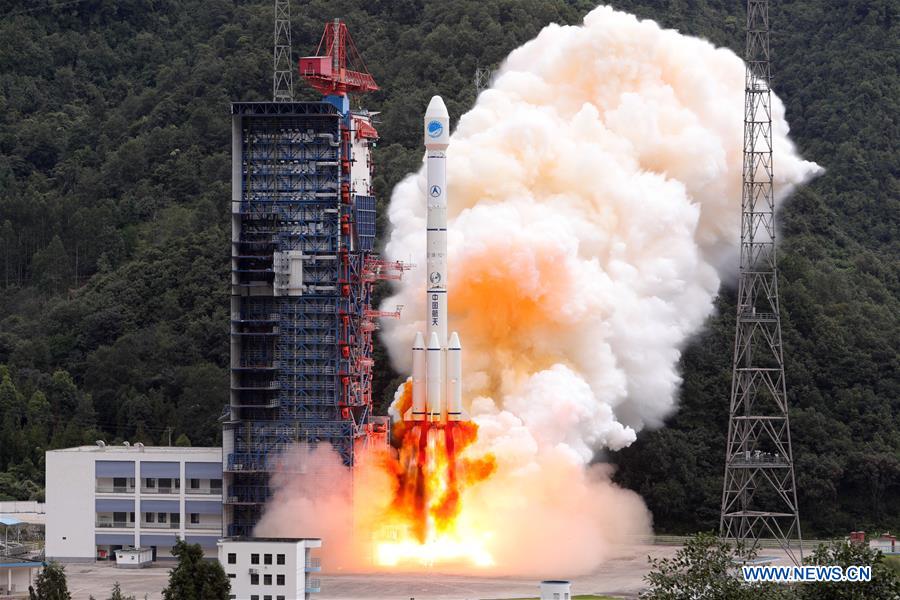 XICHANG, April 6 (Xinhua) -- China is expected to launch the last satellite for its BeiDou-3 Navigation Satellite System in May from the Xichang Satellite Launch Center in southwest China's Sichuan Province.

The new satellite is the 55th satellite of the BeiDou Navigation Satellite System. It arrived at the launch site in Xichang on April 4, where it will be tested, assembled and fueled before the launch.

The BDS family satellite is a geosynchronous earth orbit satellite.

China started to build the BeiDou-3 Navigation Satellite System in 2009. The launch of the 55th satellite represents the completion of the system.