The Shenzhou-12 manned spaceship is expected to launch at 9:22 am on Thursday Beijing time from the Jiuquan Satellite Launch Center in Northwest China, according to the mission command center. 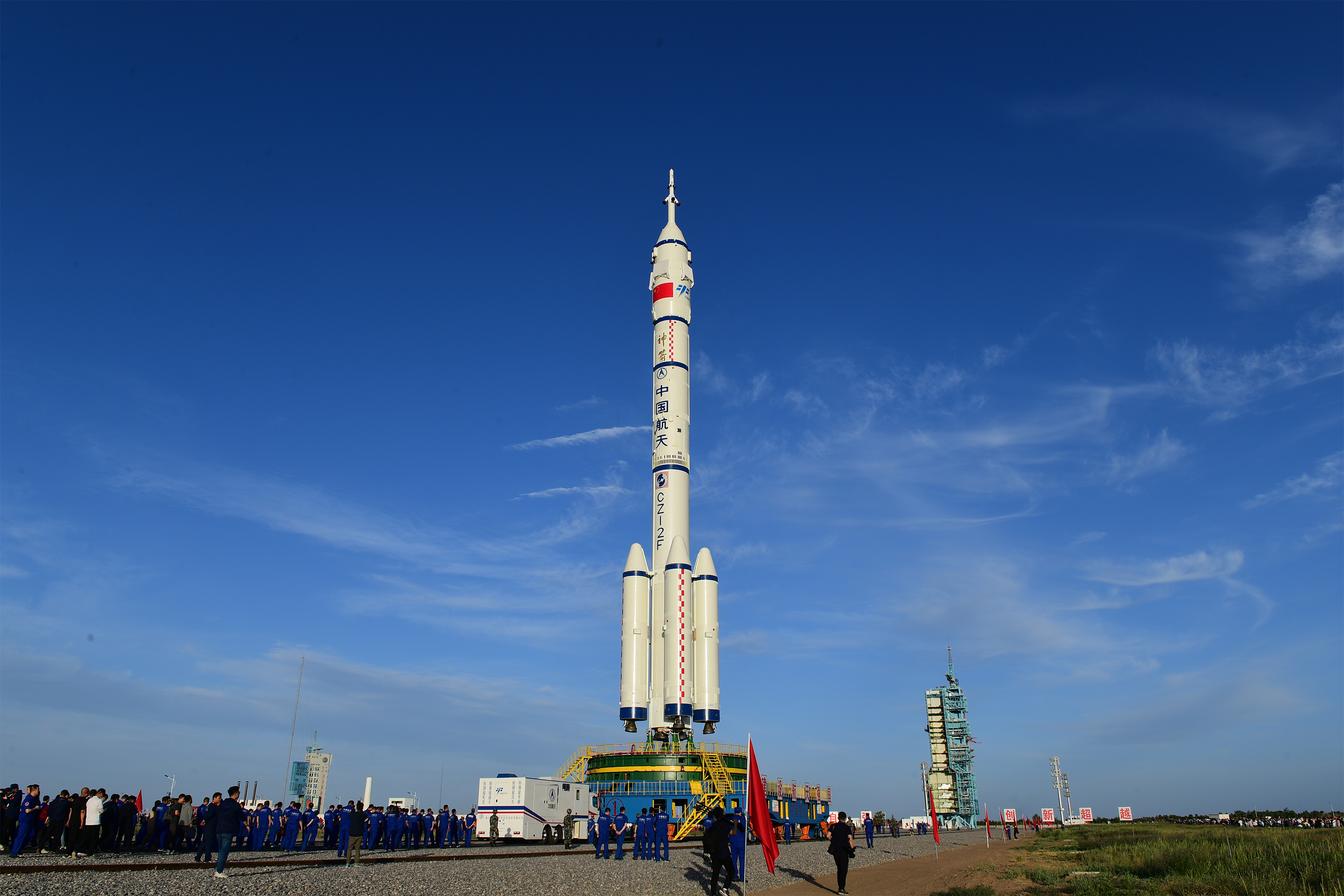 The spaceship will take astronauts into space for the construction of China's space station.

Zhai Zhigang, Wang Yaping and Ye Guangfu will be the backup crew. 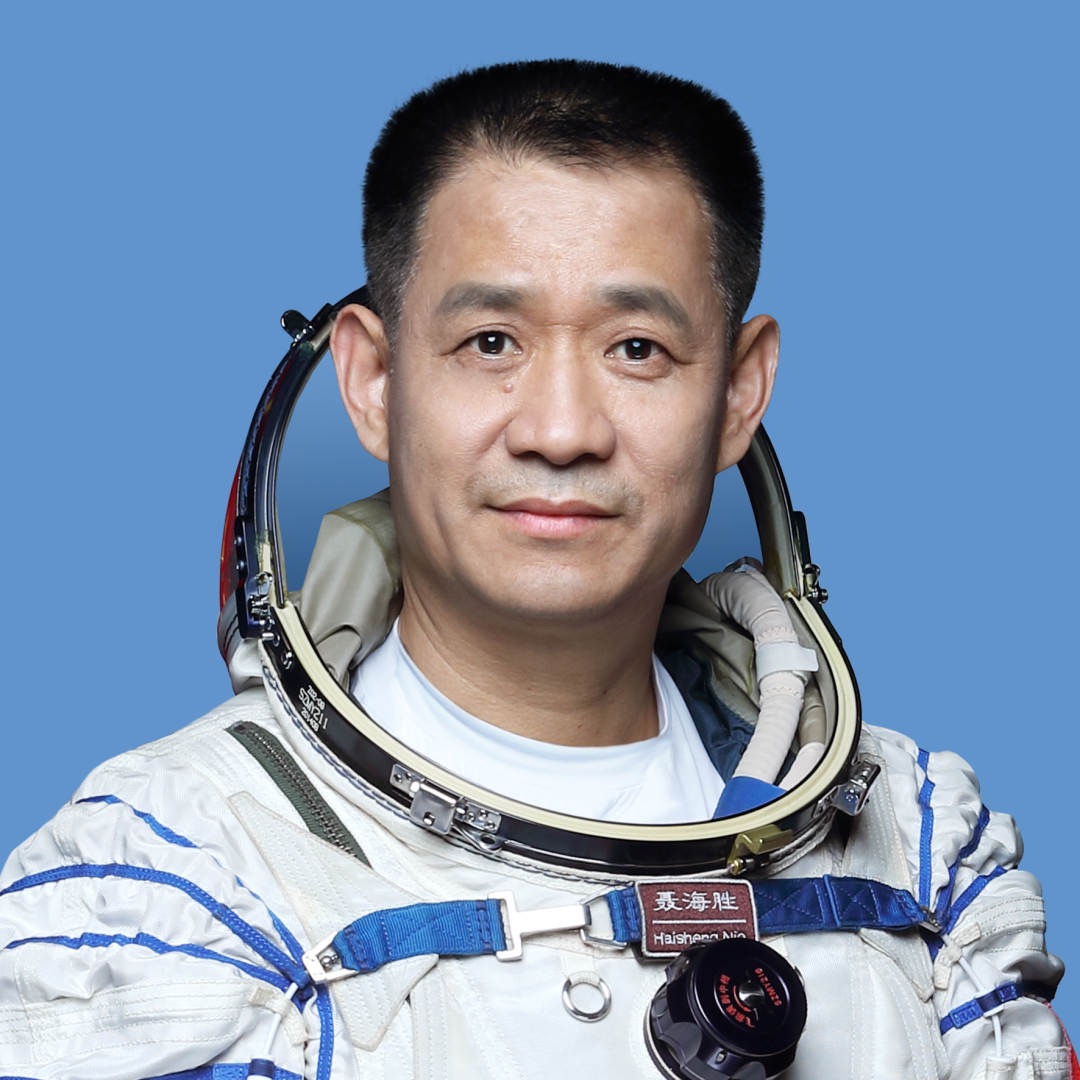 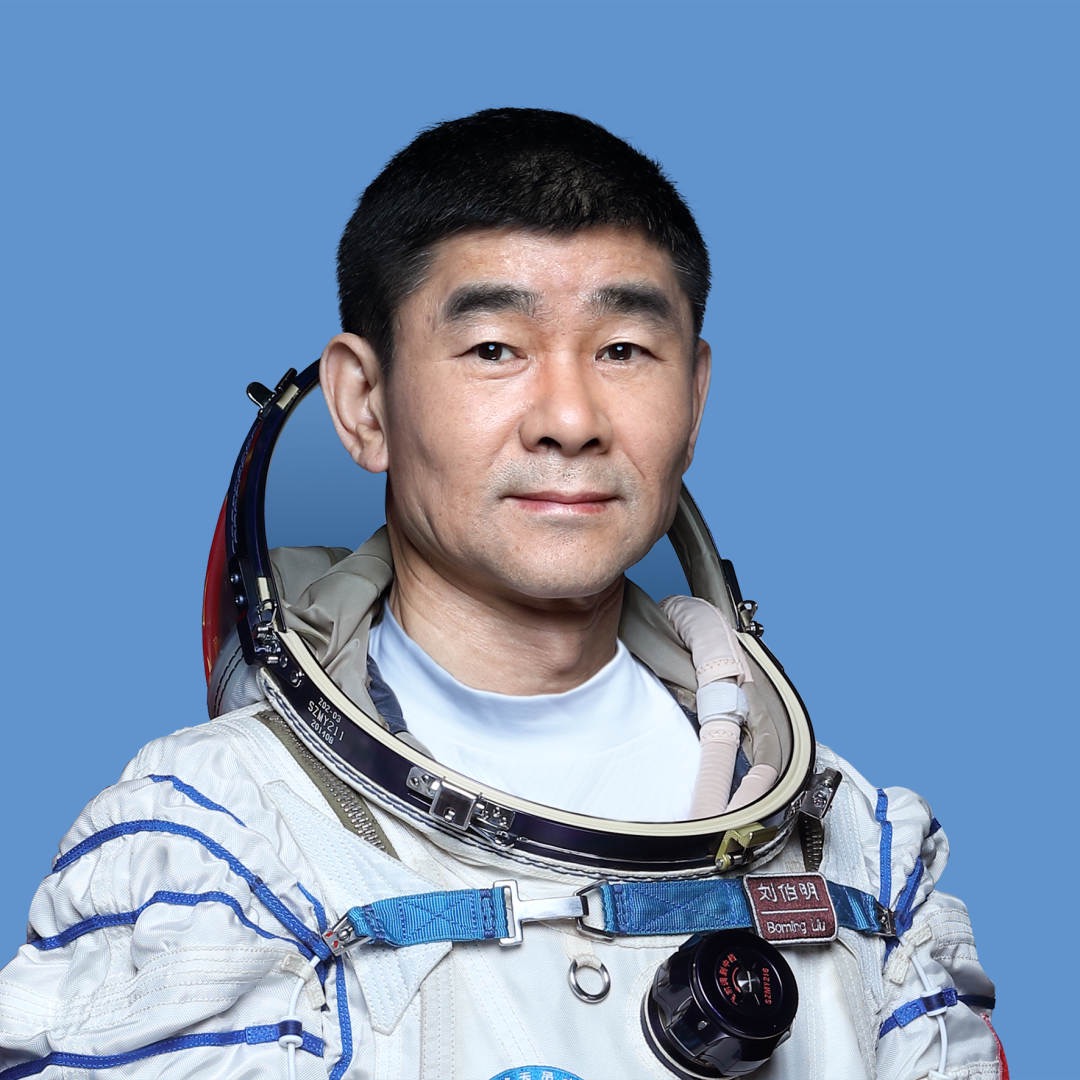 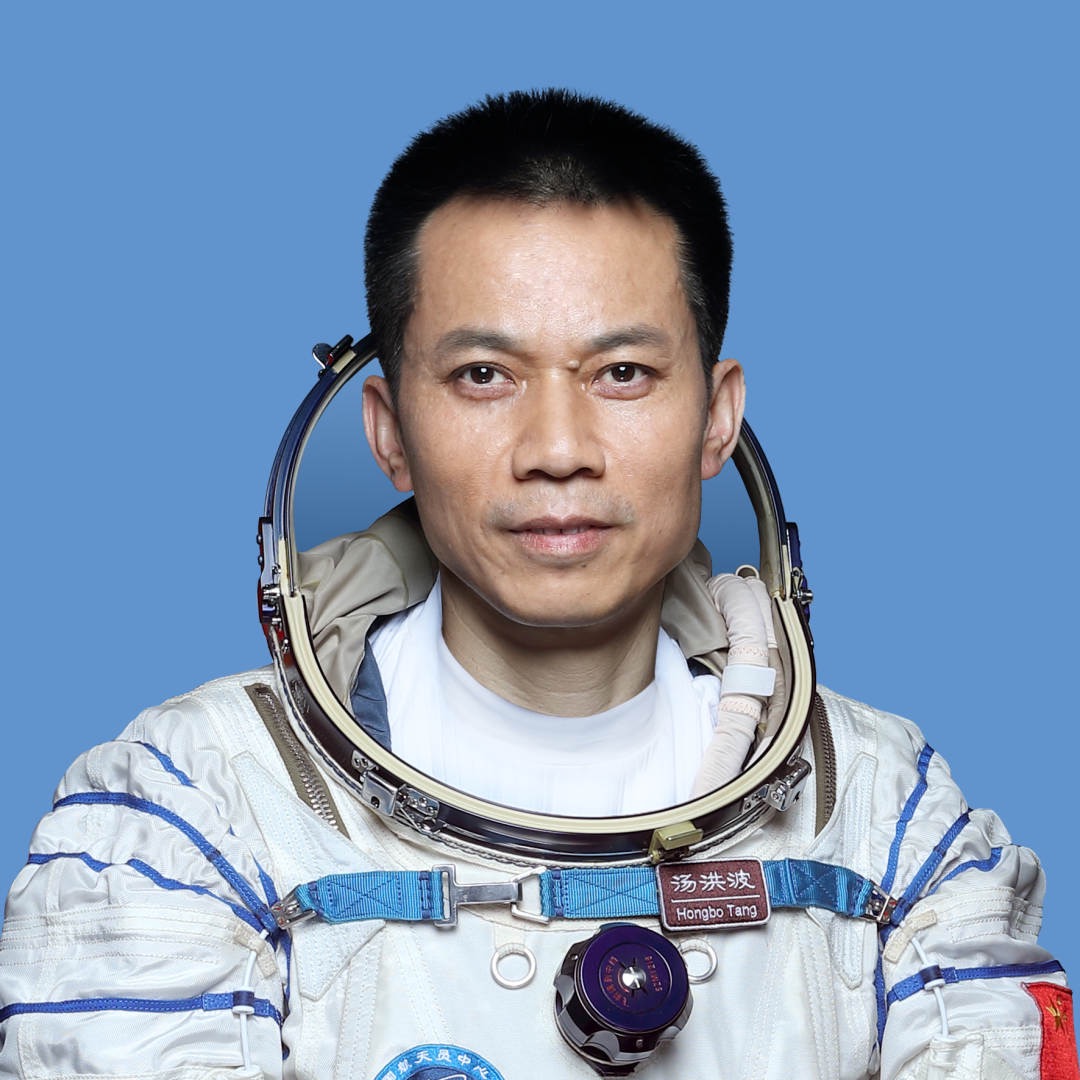 After entering orbit, the spaceship will conduct a fast automated rendezvous and docking with the in-orbit space station core module Tianhe, forming a complex with the core module and the cargo craft Tianzhou-2.

The Shenzhou-12 crew will have a three-month stay in the core module, according to the mission plan.

The launch will be carried out with a Long March-2F carrier rocket, which will be filled with propellant on Wednesday morning.