China to lead global cybersecurity market growth in next 5 years

BEIJING, Sept. 9 (Xinhua) -- China will continue to lead the growth of the global cybersecurity market in the coming five years, with the market size to surge to 17.9 billion U.S. dollars in 2023, according to a new report. 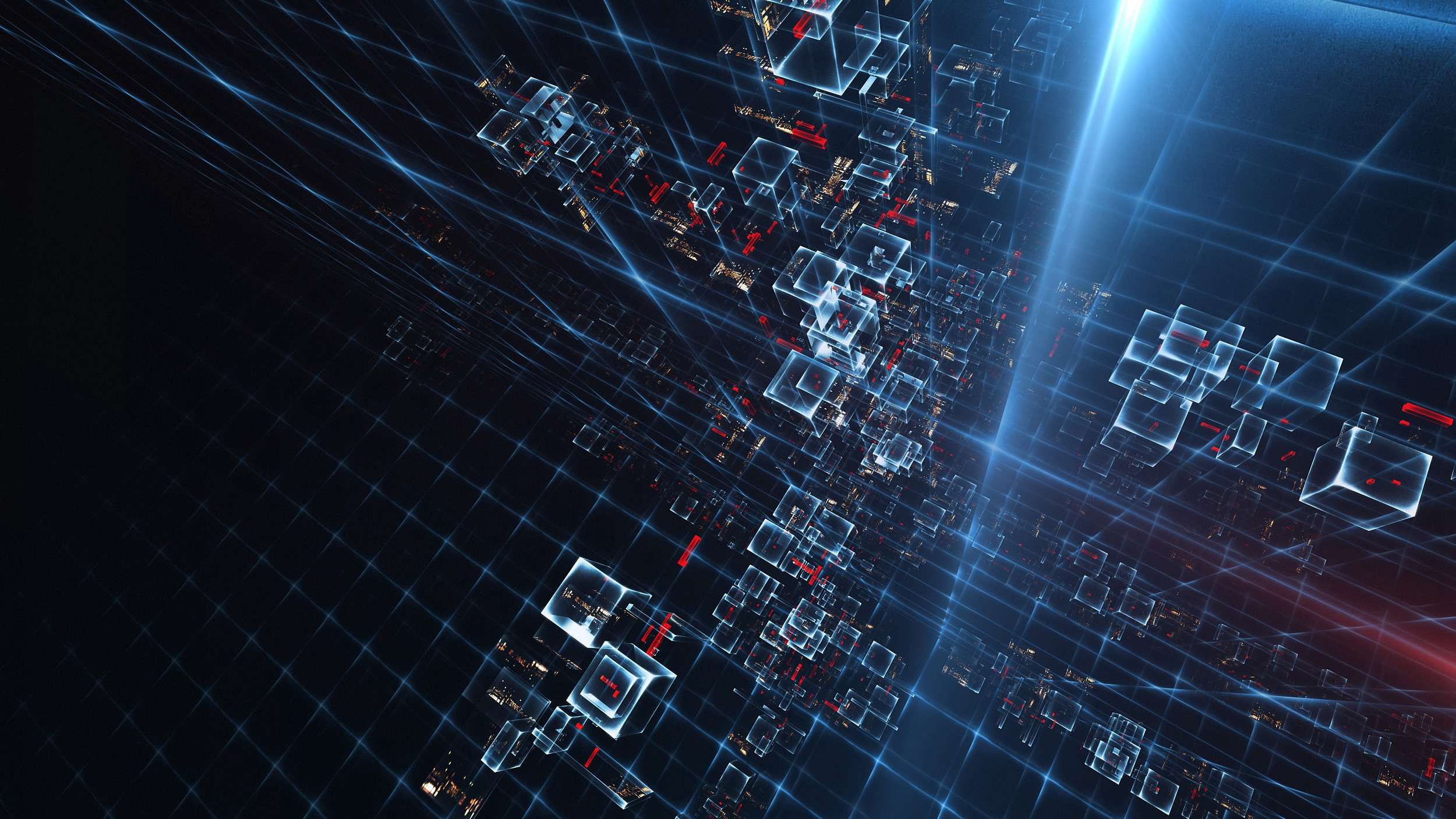 The compound annual growth rate for China's cybersecurity spending from 2019 to 2023 will be 25.1 percent, compared with the global average of 9.44 percent, said the report from global market research firm International Data Corporation (IDC).

China's cybersecurity spending in 2019 will reach 7.35 billion dollars, of which hardware will claim a lion's share of 62.8 percent. Software and service will account for 16.7 percent and 20.5 percent of the total, respectively.

Government, communications and financial sectors will see the most cybersecurity spending, as they will account for roughly 60 percent of the sum.

China is already the world's second in terms of cybersecurity spending, but still lags behind the global average in terms of the proportion of such spending to the country's total information technology spending, the study showed.

According to IDC estimates, global cybersecurity spending will surpass 150 billion dollars in 2023.