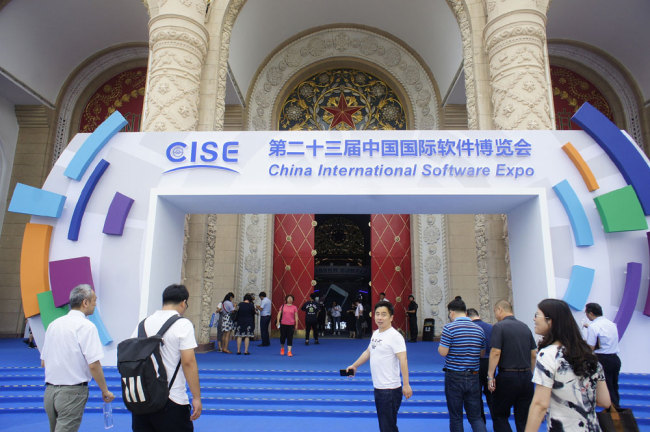 China will foster a group of competitive and influential software companies to promote the high-quality development of the software industry, a senior official said Friday.

During the first four months of the year, the sector reported a year-on-year increase of 14.8 percent in revenues and an 8.7-percent growth in profits.

Miao said the ministry will boost integration of the software sector with other industries, promote its use in emerging industries such as big data and artificial intelligence and strengthen basic theory innovation.

He also called for efforts to make breakthroughs in key technologies, establish a service system of software engineering, testing and quality assurance and constantly improve the industry environment.

The expo, under the theme of "Integrating the Network World, Drive Digital Future," lasts from Friday to Sunday in Beijing.