The All-China Women's Federation (ACWF) has pledged to redouble support for female scientific workers amid a campaign under the theme launched in April. They pledged this at a work conference on Friday. 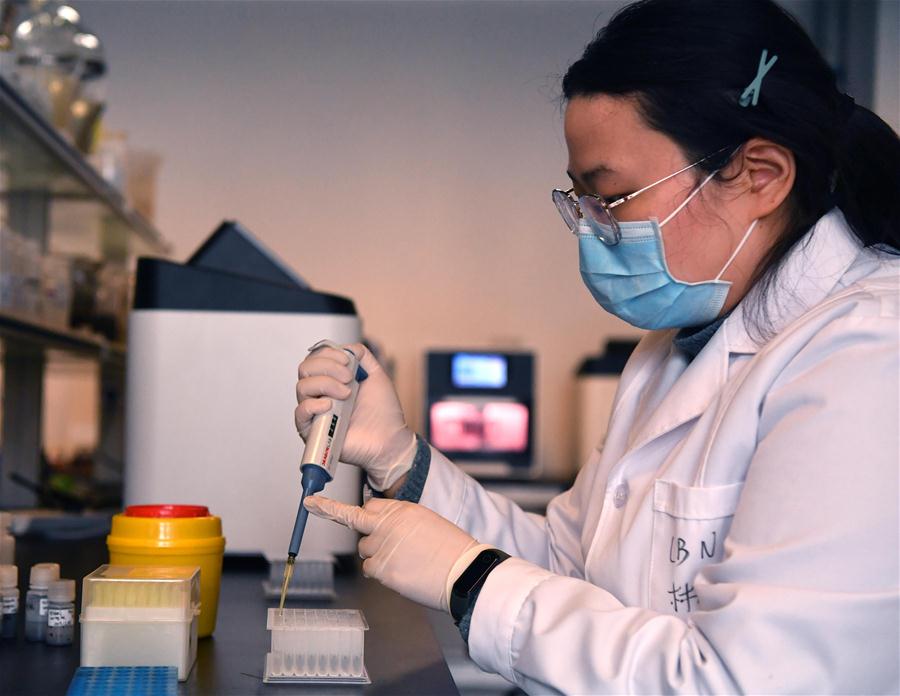 Shen Yueyue, vice-chairperson of the National People's Congress Standing Committee and president of the ACWF, called for increased efforts in guiding women in science to play a larger role in China's endeavor to achieve sci-tech self-reliance and self-strengthening at higher levels.

Services for female scientists should improve so that they could concentrate on research and break new ground in science, Shen noted.