Chinese patent filings via the World Intellectual Property Organization continued to grow last year despite the COVID-19 pandemic, showing strong perseverance in innovation, according to a WIPO report released on Tuesday. 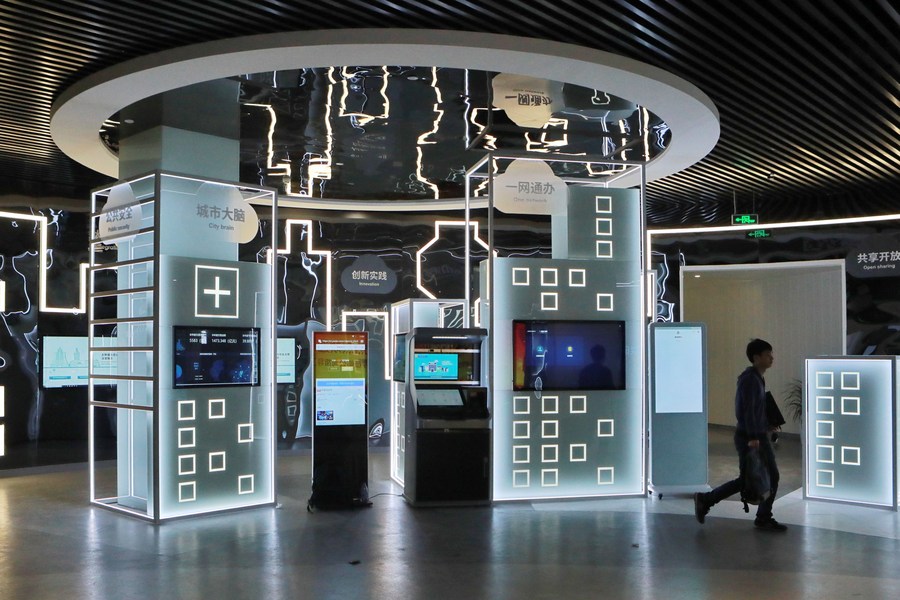 China and the US were the two leading users that saw marked growth in patent filings in 2020, the report said.

China-based telecom giant Huawei Technologies was the top filer of applications for a fourth consecutive year in 2020.

Five of the 10 academic institutions around the world with the most applications last year were from China, including Shenzhen University in Guangdong province, Tsinghua University in Beijing and Zhejiang University in Hangzhou.