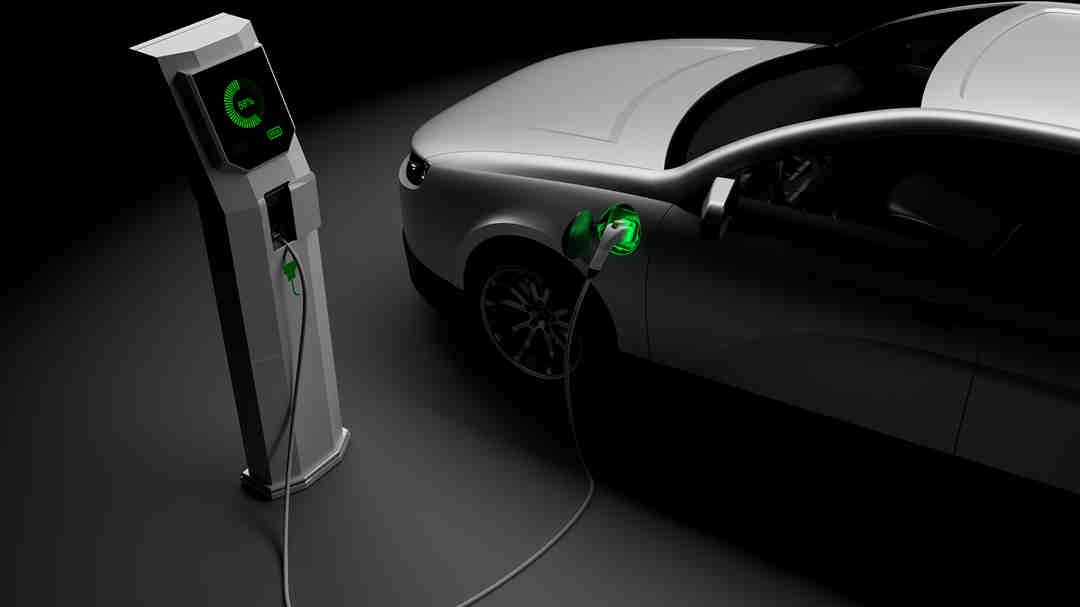 China has unveiled a new version of electric vehicle test rules on Monday in a bid to better guide and regulate the fast-growing industry.

Compared with the previous version, which only includes an objective test of the three key performance indicators of electric cars – range, safety and charging issue, the new rules introduced experts' evaluation as an important reference for the overall performance of a vehicle, which will take up 36 percent of the final assessment result.

For example, an indicator that measures how long the battery can last under different temperatures is newly added, as one of the most frequently complained problems about electric cars is their batteries could run out of power too quickly.

Other new gauges added including the one that measures the safety level of cars in case of side-by-side collision, as well as their capabilities to drive smoothly in a complicated electromagnetic environment.

China is the largest electric car market, buying more than half of the world's new electric cars, according to data from the International Energy Agency.

Bucking the downward trend in the broader Chinese auto market, sales of NEVs soared last year, seeing a 61.74 percent year-on-year growth to 1.26 million units, according to the China Association of Automobile Manufacturers.