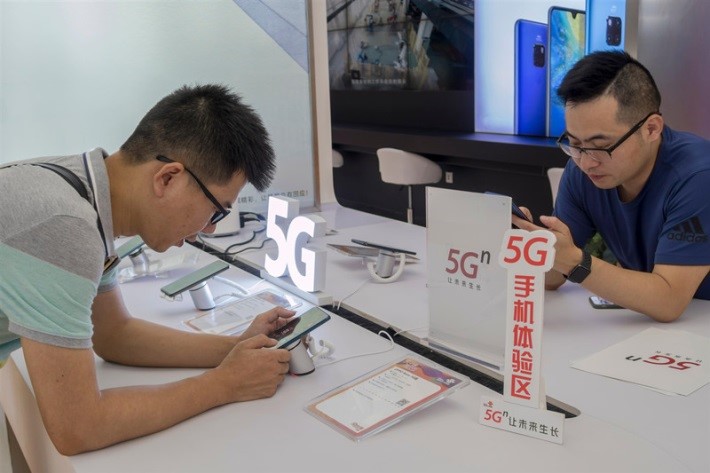 China has shown its open stance and strong willingness to cooperate with foreign companies in the 5G era, in contrast with narrow-minded and unilateral approaches of the US. While major companies embrace the spirit of free competition and worldwide cooperation in technological development, the US will continue losing stakes in the global 5G race, analysts said.

“Ericsson hopes to become part of China’s 5G innovative ecosystem, pushing forward the 5G development in the country and sharing our successful business experience in 5G with other countries,” Zhao Juntao, president of Ericsson China, said in a statement sent to the Global Times on Monday, June 10.

Nokia will fully support China’s ICT industry as it has been doing for the past 40 years, and cooperation with multinational companies is highly recognized by the Chinese government, which makes the company more confident in the healthy, steady and sustainable development of China’s 5G industry, Markus Borchert, president of Nokia China, said in a statement sent to the Global Times on June 10.

As soon as the Ministry of Industry and Information Technology issued 5G licenses to major Chinese carriers on the morning of June 6, it also said in an online statement that the top regulator will continue welcoming foreign companies to take part in 5G deployment in the country and to share the dividends of 5G development.

Chinese President Xi Jinping also said during the plenary session of the 23rd St. Petersburg International Economic Forum that China is willing to share its latest scientific achievements, including 5G technology, with other countries.

Considering the current situation, China retains open attitude toward foreign companies in the 5G rollout, showing that the development of 5G is a result of global cooperation, and China’s stance is in significant contrast with that of the US, Li Zhen, an industry expert at Beijing-based CCID Consulting, told the Global Times on Monday, June 10.

“It’s also part of greater efforts in helping boost the global telecoms industry. If the US continues to isolate itself from global cooperation, it’s unlikely to maintain a leading position in the 5G race,” Li said.

The Chinese companies are among top five suppliers of 5G equipment including radio hardware and systems. Huawei will lead with 24.8 percent in 5G subscriber shares for radio access network equipment by 2023, followed by Ericsson with 22.9 percent and Nokia with 22.7 percent, industry news site telecomlead.com reported in April, citing an industry analysis. 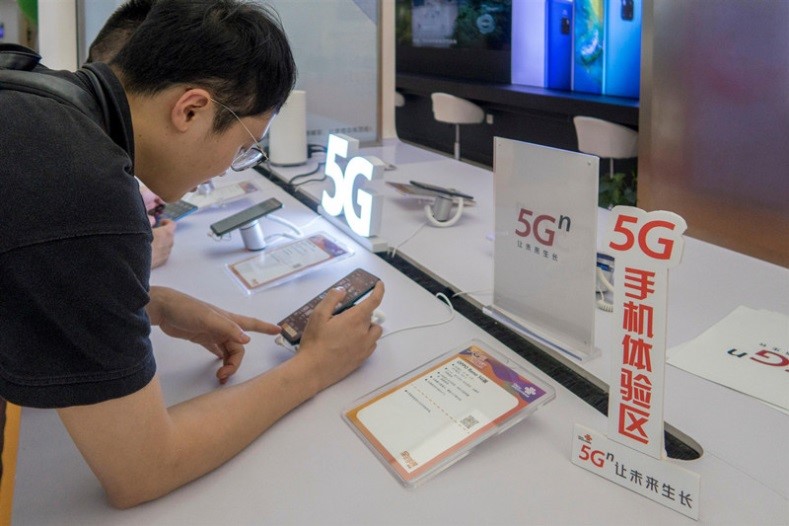 “Europe has capabilities in taking part in the 5G rollout, and it remains an overall open attitude in working with China,” Xiang Ligang, director-general of the Beijing-based Information Consumption Alliance, told the Global Times on Monday, June 10.

The US rejecting Huawei and ZTE in an unfair way dampens global collaboration, which will slow down the overall development of 5G in the country, he said. “Washington hinders cooperation because it also lacks 5G capabilities except 5G chipsets, which gives it little chance to collaborate with other countries,” Xiang added.

The official release of 5G licenses is helping the country get into the fast lane in the 5G rollout. Three carriers - China Mobile, China Unicom and China Telecom - have been actively holding network trials while pushing forward commercial use.

Shenzhen, South China’s Guangdong Province - which is considered as a new Silicon Valley - will accelerate 5G base construction. It expects to build about 8,500 base stations by the end of the year, media reports said on June 10. The next generation of wireless technologies will be used in different scenarios including healthcare, transportation, education, and technology.

Attendees at the upcoming WEF Dalian 2019 can also test how fast 5G networks can be in few weeks. The venues for the forum are to be fully covered by 5G, and visitors will enjoy superfast internet, 5G-powered virtual reality and 4K videos, local authorities said on June 10.

China Tower, which engages in telecoms power construction, said it has already completed about 4,400 large-scale 5G base stations in Beijing, and the network will cover crowded areas such as Tiananmen Square, the financial district and the Palace Museum.