BEIJING, Aug. 20 (Xinhua) - Chinese astronauts have completed their extravehicular activities (EVAs) and returned to the space station core module Tianhe, according to the China Manned Space Agency (CMSA) on Friday.

This was the second time that the astronauts conducted EVAs during the construction of the country's space station. The CMSA has declared the EVAs a complete success. 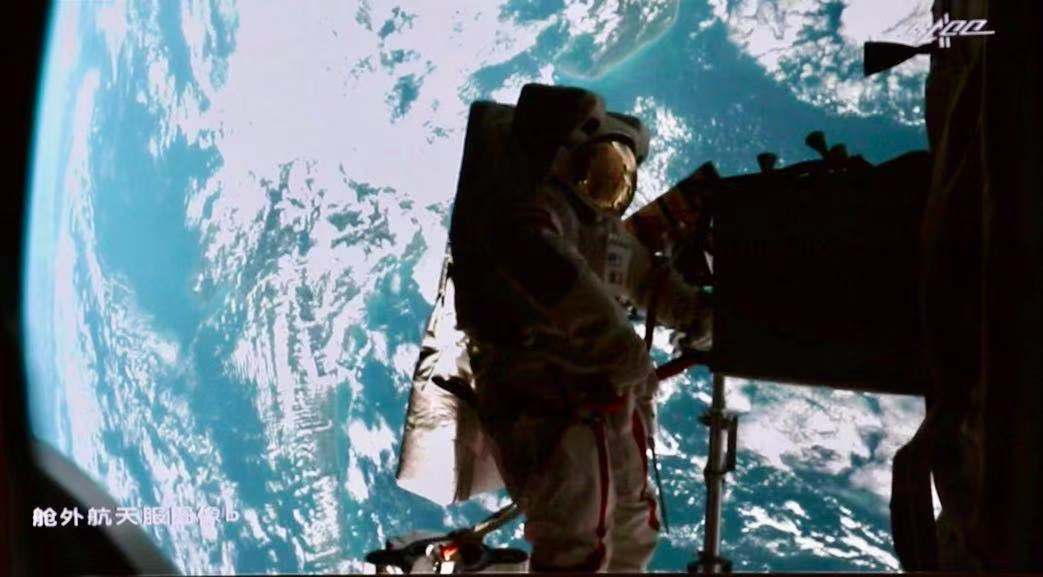 This was the second time that the astronauts conducted EVAs during the construction of the country's space station, and the CMSA declared the EVAs a complete success.

Astronauts Nie Haisheng and Liu Boming left the core module in the morning and completed all the scheduled tasks after approximately six hours of EVAs.

They returned to the space station core module at 2:33 p.m. (Beijing Time), about one hour ahead of schedule, according to the CMSA.

Astronaut Tang Hongbo has been staying inside Tianhe in cooperation with Nie and Liu for their EVAs.

The scheduled tasks of the EVAs, including extravehicular extended pump sets installation and panoramic camera lifting, were accomplished with close coordination between space and the ground, as well as between the astronauts inside and outside the spacecraft.

The EVAs further tested the performance and function of the new-generation homemade extravehicular mobility units and the coordination between the astronauts and the mechanical arm, as well as the reliability and safety of related EVA supporting equipment, said the CMSA.

The three astronauts were sent into space onboard the Shenzhou-12 spaceship and entered Tianhe on June 17. Liu Boming and Tang Hongbo completed the first EVAs on July 4.

The Shenzhou-12 spaceship crew will continue to carry out the scientific and technological space experiments before their planned return in the middle of September.

Before their return, the Shenzhou-12 spaceship will conduct circumnavigation and radial rendezvous tests, the CMSA added. 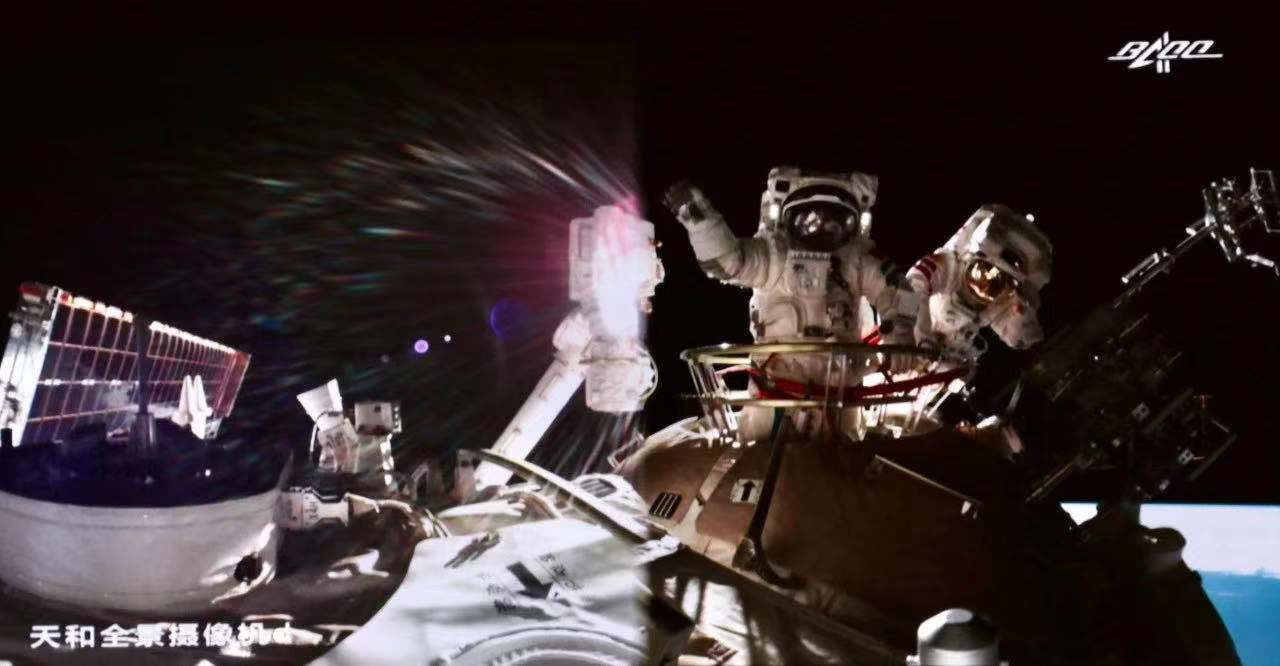