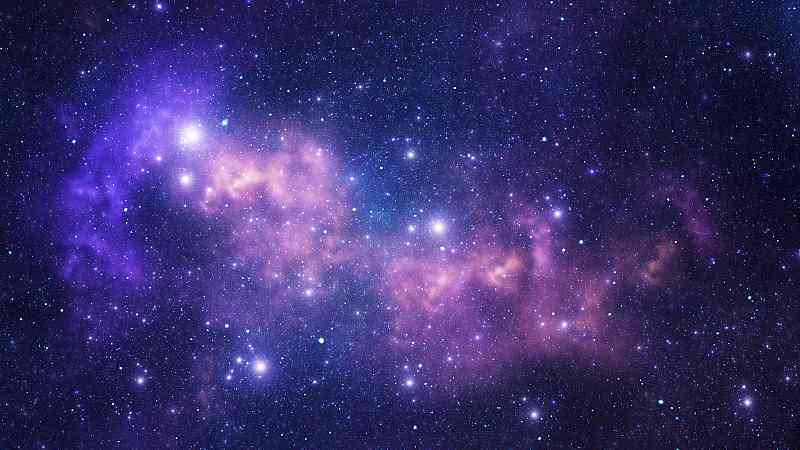 High-velocity stars move faster than 65 km/s to 100 km/s relative to the average motion of other stars. (Photo: CFP)

High-velocity stars move faster than 65 km/s to 100 km/s relative to the average motion of other stars, and may at some point escape their galaxies. Of the newly discovered stars, 43 may escape the gravitational constraints of the Milky Way galaxy in future and fly into intergalactic space.

A total of over 550 high-velocity stars had been found since the first was discovered in 2005. The new discovery has doubled the total number known, said Li Yinbi with the National Astronomical Observatories of the Chinese Academy of Sciences (NAOC), lead author of the research.

High-velocity stars can provide deep insights into a wide range of topics within galactic science, from the central supermassive black hole to the distant galactic halo, according to Lu Youjun, a researcher at the NAOC.

The researchers analyzed the chemical and kinematic properties of the 591 high-speed stars and found that they are inner-halo stars. "Their low metallicities indicate that the bulk of the stellar halo formed as a consequence of the accretion and tidal disruption of dwarf galaxies," said Zhao Gang, a researcher at the NAOC.

The discovery was recently published in the Astrophysical Journal Supplement Series.