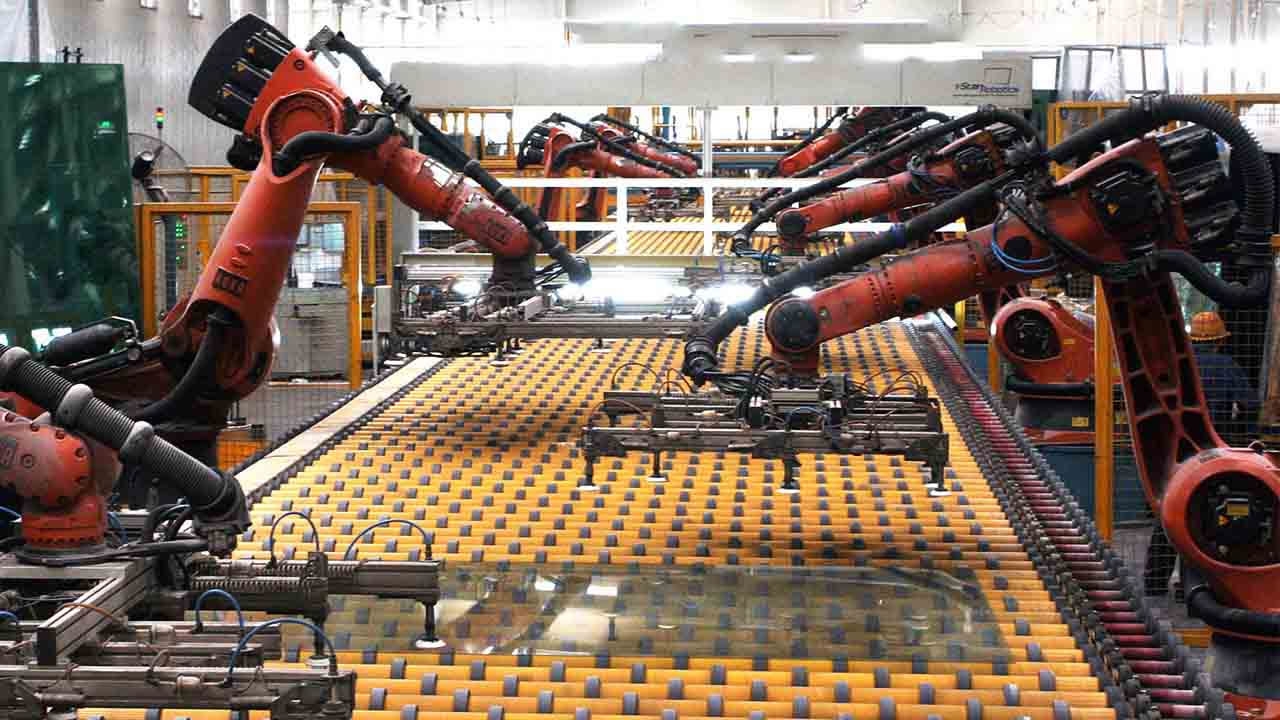 At a ceremony held at Fuyao Dayton plant, Ohio Governor Mike DeWine expressed his recognition of Fuyao's contribution to the region.

"Fuyao Glass America (a subsidiary of Fuyao Group) has made a positive impact on the economy of Ohio through its investment and commitment to manufacturing," DeWine said.

In 2014, Fuyao bought a former General Motors facility closed in the 2008 financial crisis and turned the abandoned plant into a two-million-square-feet factory.

"It is really good to start off the New Year with this very good news about your expansion here," the governor added. "We are proud that you've made the Dayton area home ... We value very much this partnership."

Addressing the ceremony, Chinese Consul General in New York Huang Ping said "I strongly believe that when we work together we can build up a very good relationship based on collaboration, cooperation and stability to bring the tangible fruits to benefit the people of our two countries and the world."

Fuyao Group has opened five factories in the United States. The Dayton factory now has 2,300 employees.