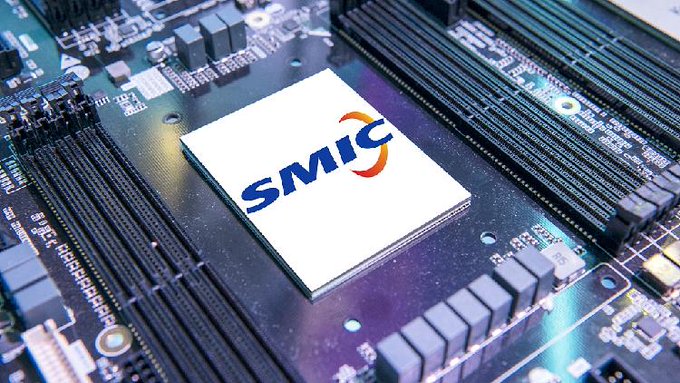 SMIC's revenue for the April-June quarter came in at $1.9 billion, in line with a Refinitiv consensus estimate.

This supported revenue and gross margin that slightly exceeded guidance in the latest quarter, the company said in its earnings report.

Net profit slid by a quarter to $514.3 million as the company poured funds into capacity expansion, but still beat an average estimate from analysts of $475 million.

A slowdown in demand for smartphones, in particular, has driven down prices for certain chips, co-CEO Zhao Haijun told investors on an earnings call.

His remarks echo comments from other chip companies which have warned that a weakening global economy and a re-balancing of supply and demand might soon lead to a glut for some types of semiconductors.

Last year, at the height of the global chip shortage, the company committed to opening new fabs in Shanghai, Beijing, and Shenzhen. The new projects "are progressing as planned," said Zhao.

He added that the company spent $2.5 billion in the first half of the year, and had increased its 8-inch wafer production capacity by 53,000 wafers per month.

SMIC also said Zhao would step down as an executive board member to focus on his co-CEO duties.

Former Arm executive William Tudor Brown resigned as independent non-executive director of the board, replaced by Wu Hanming, an industry veteran who worked at Intel before returning to China.