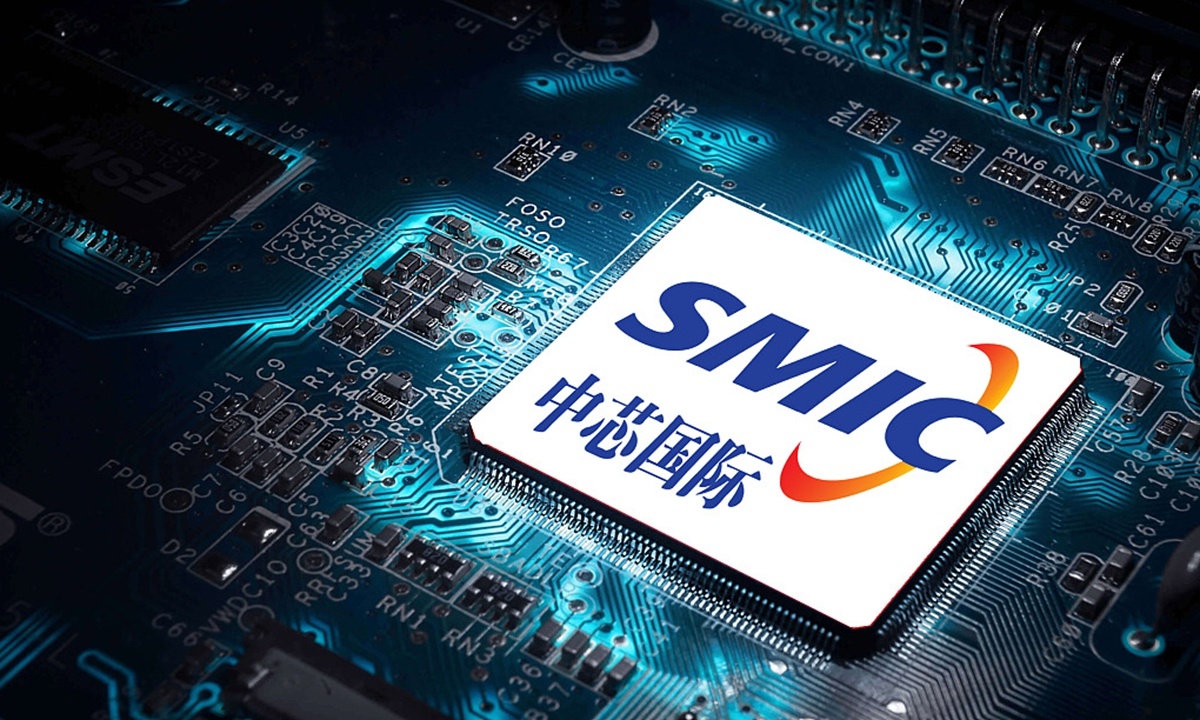 According to the company's announcement revealed on the website of Shanghai Stock Exchange on Wednesday, the joint venture will focus the production and technical services of 28-nanometer and above integrated circuits, and also aims to produce 40,000 12-inch wafers per month. Production is expected to begin in 2022.

The total investment of the project is estimated to reach $2.35 billion.

The deal comes amid a severe global chip shortage. At the same time, China is ramping up efforts to solve the bottleneck of advanced chipmaking by trying to get rid of the dependence on foreign companies.

Once established, SMIC is expected to take a stake of no more than 55 percent in the new company, called "SMIC Shenzhen" and Shenzhen government company Shenzhen Major will retain 23 percent of the stake.

"SMIC and Shenzhen government will jointly invite other third-party investors to complete the remaining capital contribution," the announcement said.

In early March, SMIC announced a deal for $1.2 billion worth of purchase orders with Dutch mask aligner manufacturing giant, ASML, based on an amended and restated volume purchase agreement.

SMIC also said in March that it would continue to work with global supply chain partners to make sure it can continue to manufacture products.

Although uncertainty continues, the company said that its capacity expansion plan remains unaltered and they are confident that the company's short-term manufacturing won't be affected by major negative factors.