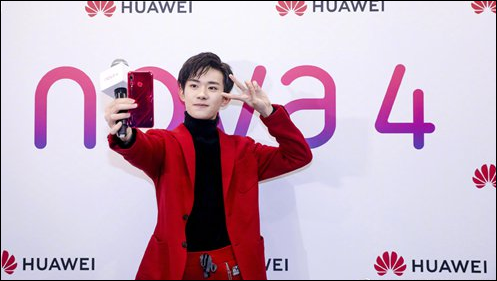 Several prestigious Chinese universities called on their students to work for Chinese tech giant Huawei and support domestic enterprises, as the home-grown company faces mounting pressure from the Trump administration. Xidian University, one of the universities known for electronics engineering and information technologies in Northwest China's Shaanxi Province, released an article titled "Come to Xidian and join Huawei" on its public WeChat account last week, urging students to join Huawei and support the development of China's excellent national technology enterprises.The rise of Chinese companies has "threatened" the US sense of superiority, and that is why the US stepped up its clampdown on Huawei. "Huawei is under siege in a peaceful era," read the university's article. According to Xidian University, hundreds of its graduates have been joining Huawei since 2014. A total of 8,406 of Huawei's employees graduated from the university as of September 2018, ranking first among Chinese universities. Other universities in China, like Nankai University, Nanjing University and Zhejiang University are also promoting "Let's join Huawei!" through their WeChat account prior to next month's graduation. "I was very proud of my work when I joined Huawei from the very beginning. The pride is not from things that happened recently, but from the development of China's national enterprises," said Jian Song, a Huawei employee who works in Huawei's Romania branch after graduating from Nankai University in 2017.Jian said that Huawei's employees always focus on improving their own work and try not be disturbed by "external interference," as there is always a sense of pride and responsibility working for Huawei. Other than Chinese universities, the Chinese public have taken to social media to show their strong support to Huawei. Some said that they have switched their cellphones from the iPhone to Huawei, and some even had custom haircuts with Huawei's logo embedded. Li Haidong, a professor at China Foreign Affair University, told the Global Times that Huawei's plight has aroused the patriotism of young people, which will see more Chinese students joining domestic high-tech companies after graduation. The influx of the graduates could provide strong talent support for China in the protracted trade war with the US, Li said.