Graphene, which is just one atom thick, could enable light-powered propulsion technology leading to fuel-free spacecraft. 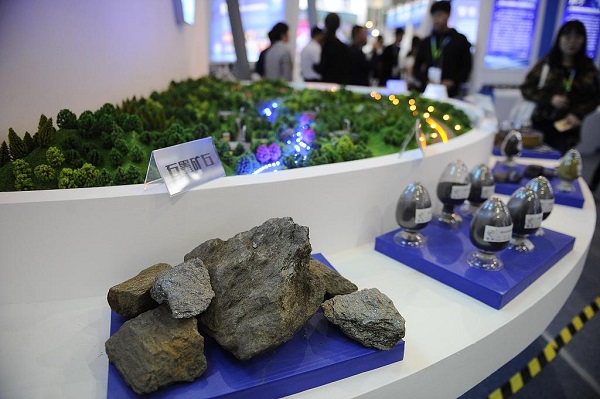 Traditional spacecraft depend on chemical propellants, and the amount they carry determines how far they can fly, said Song Shengju, the research leader at the China Academy of Launch Vehicle Technology.

More than 80 percent of the takeoff weight of current carrier rockets is chemical propellants. If spacecraft could travel without fuel, humans could explore much farther into deep space, Song said.

Scientists in other countries have been studying light-powered propulsion technology. There are about 400 billion stars in the galaxy, and their light could become an inexhaustible energy source.

Scientists in Europe, the United States and Japan are developing spacecraft with solar sails made with polyimide film, but the thrust is relatively weak, said Song.

Chinese researchers are developing sails with graphene, one of the strongest and thinnest known materials, which can withstand temperatures over 800 degrees centigrade.

Previous research conducted by Professor Chen Yongsheng, of Nankai University, showed graphene can be driven by various light sources including sunlight, and the thrust generated is 1,000 times higher than that of polyimide film in vacuum conditions.

"It's just the beginning. We need to conduct further research on the mechanisms and properties of the graphene and light-powered spacecraft. If we make breakthroughs in this technology, it would facilitate exploration to the unknown universe," Song said. Enditem