BEIJING, Aug. 17 (Xinhua) -- Chinese experts have identified a biomarker that can facilitate the early detection and intervention of Alzheimer's disease (AD), about five to seven years in advance. 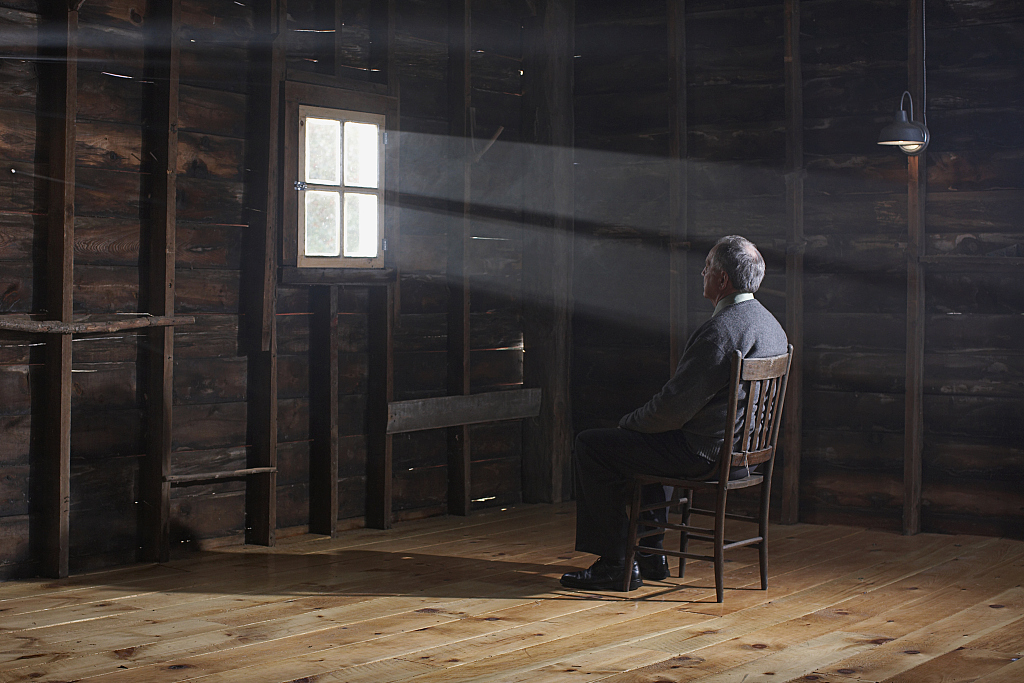 AD is an irreversible, progressive brain disorder that slowly destroys memory, thinking skills and the ability to carry out simple tasks.

Experts from the Beijing-based Xuanwu Hospital of the Capital Medical University found that blood neuro-exosomal synaptic proteins can be a promising biomarker for AD.

According to Jia Jianping, leader of the research team and a professor at Xuanwu Hospital, at present, there is no effective drug that can cure AD.

Many drugs for AD have failed in clinical trials. The main reason could be that the subject's disease is at a late stage, he said.

Jia and his team collected a total of 739 subjects by following people who had normal cognitive function between five and seven years ago and found that blood neuro-exosomal synaptic proteins could be used as biomarkers to predict AD five to seven years in advance.

"Effective diagnosis of early or asymptomatic AD can gain time for early intervention, increasing the effectiveness of treatment and reducing the incidence of the disease," said Jia.

The research was published in the journal Alzheimer's & Dementia.

At least 50 million people worldwide have dementia and AD is the root cause behind 60 percent to 70 percent of the cases, according to the World Health Organization.