China is emerging as a major global contributor of patents as it makes strides in beefing up research and development and strengthening the protection of intellectual property, company executives and experts said. 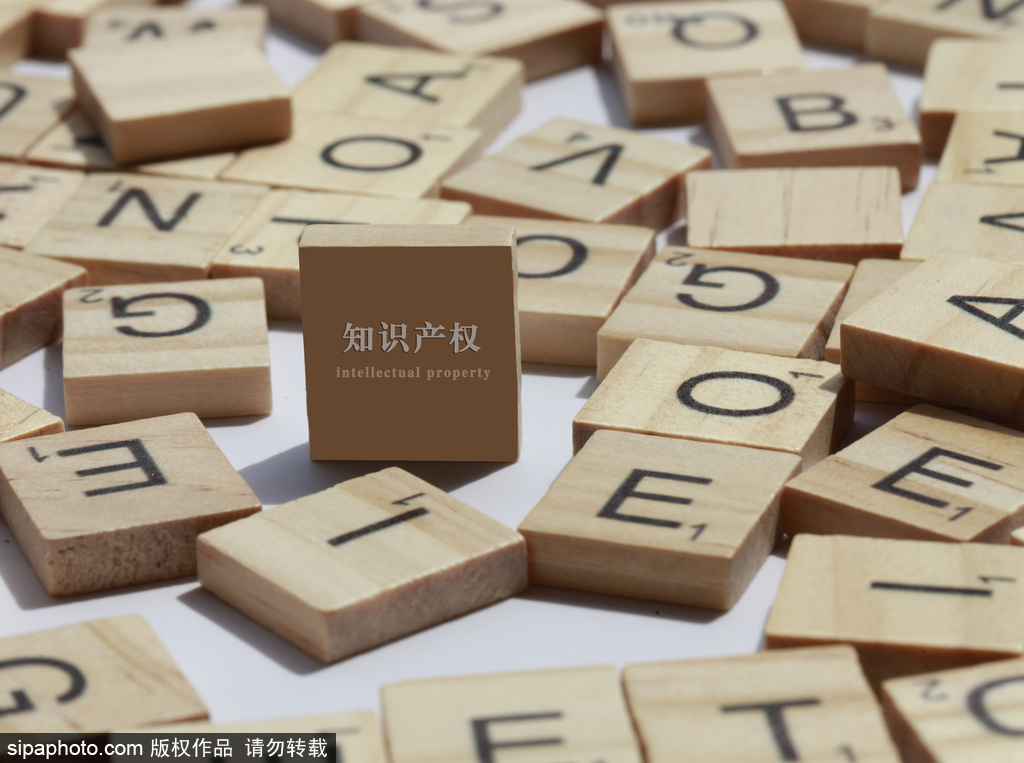 The comments came after China retained its 14th spot in the Global Innovation Index 2020, which was released by the World Intellectual Property Organization. China also ranked No 1 among mid-income economies globally.

Meanwhile, the country will make more efforts to promote the transformation from pursuing quantity to improving the quality of IP work during the 14th Five-Year Plan (2021-25) period, experts said.

In recent years, the China National Intellectual Property Administration annually reviewed more than 1 million invention patent applications and granted more than 500,000 of them, the highest number in the world, Snyder said.

"These achievements are also evidence of an unprecedented accumulation of specialized knowledge and experience in intellectual property," Snyder said.

China is now also the global leader in terms of the number of international patent applications under the Patent Cooperation Treaty system, he said.

In 2020, China was the largest user of the system, with nearly 69,000 applications. By filing one international patent application under the PCT, applicants can seek protection for inventions in a large number of countries.

Specifically, three Chinese companies made their way onto the list of the top 10 patent applicants under the PCT in 2020. Huawei Technologies Co topped the list, while Chinese display maker BOE Technology Group Co and smartphone maker Oppo ranked seventh and eighth, respectively.

Jason Ding, head of Huawei's IPR department, said the company has become one of the world's largest patent holders through investment in innovation. By the end of 2020, Huawei held over 100,000 active patents worldwide.

Specifically, Huawei has been the largest technical contributor to patents essential to global 5G standards. The achievement came after Huawei spent about $90 billion on research and development from 2010 to 2019, Ding added.

Huawei is not alone. Its Chinese counterparts including ZTE Corp and Oppo have also made steady progress in filling 5G patents as they attach more importance to IPR protection and ramp up resources to pursue innovation-driven growth.

The latest report from German patent analytics company IPlytics showed that Huawei accounted for 15.39 percent of global 5G patent families, or collections of patent applications covering the same or similar technical content, as of Feb 1, which was the world's highest amount. Chinese telecom equipment maker ZTE ranked third, with 9.81 percent, and Oppo was ninth with 3.47 percent.

Feng Ying, senior director of intellectual property at Oppo, said that the company will invest more resources in R&D through innovation.

Such progress came amid the overall backdrop of increasing innovation in China. Official data show that the number of invention patents per 10,000 people on the Chinese mainland reached 15.8 by the end of 2020, exceeding the target set for the 13th Five-Year Plan (2016-20) period.

Shen Changyu, head of the China National Intellectual Property Administration, said on Sunday that China will further improve its funding and reward policies on patents and protect and encourage high-value patents in the 14th Five-Year Plan period.