The Chinese Academy of Sciences (CAS) has started pre-development of two big science projects related to the atmosphere and magnetism. 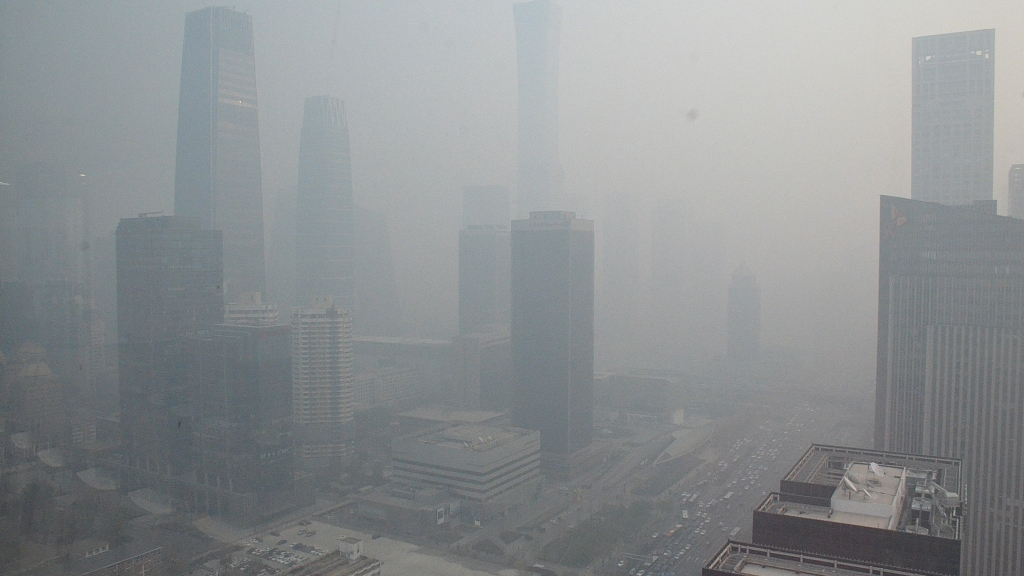 A big science project is an important symbol of a country's sci-tech strength, which needs large-scale investment for building and long-term stable operations, said a report by the Science and Technology Daily.

Developed by the Hefei Institute of Physical Science under the CAS, one of the projects is used for stereoscopic detection from the atmosphere, aimed at supporting decision-making for regional air pollution control and related issues.

The other big science project involves construction of steady-state magnetic devices with the highest magnetic field strength in the world. It aims to serve major national needs such as new electronic materials, as well as the energy and chemical industry, by constructing high temperature superconducting magnet system, and strong magnetic field and laser integrated system.

Currently, the institute has three big science project installations. The construction of the Experimental Advanced Superconducting Tokamak, also called the "Chinese artificial sun," and the Steady High Magnetic Field Facility has been completed.