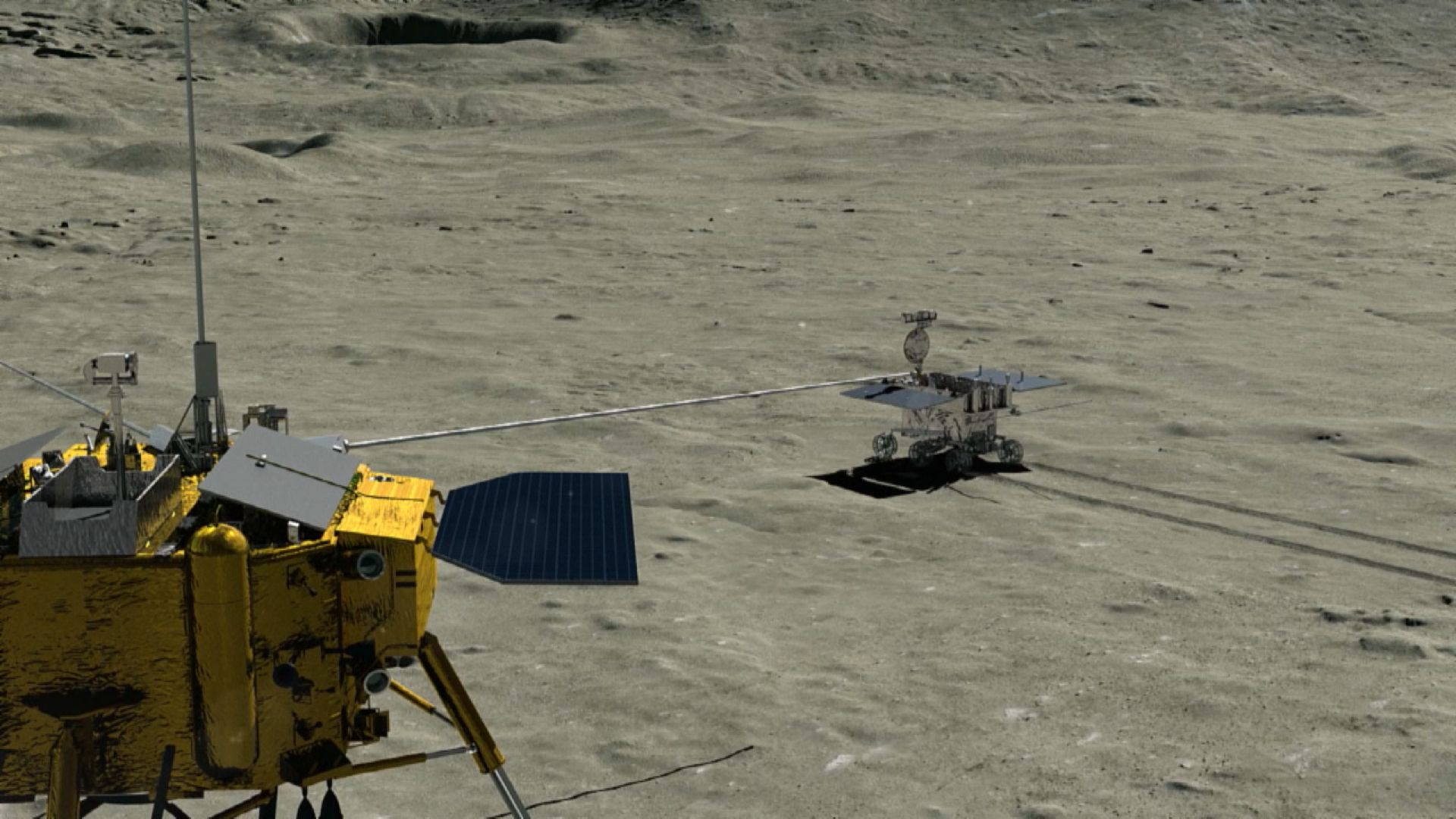 After a week of resting during the Spring Festival, Chinese people are returning to work on Monday.

But China's moon lander and rover are doing just the opposite. They are entering sleep mode at about 19:00 BJT on Monday as the far side of the moon enters nighttime.

Day and night both last about two weeks on the moon, which is much longer than on Earth.

China's latest moon lander, Chang'e-4, and rover, Yutu-2, are both powered by the sunlight. So they have to enter a low-power state like a laptop to prevent a forced shutdown at night.

Both devices did a good job during the past fortnight. The working conditions of each system were normal, the data transmission was normal and the scientific load – such as the infrared imaging spectrometer and neutral atomic detector – successfully carried out scientific exploration activities. The patrol moved to LEO0210 at 2:22 BJT on February 11 and accumulated about 120 meters on the moon.