Chinese railway vehicles on the fast track to go global

For decades, Chinese rail giant CRRC Changchun Railway Vehicles has been working on the way to go global. With CRRC products already used in over 20 countries and regions, and export deals amounting for over 12 billion U.S. dollars, the train maker now eyes an even bigger overseas market. 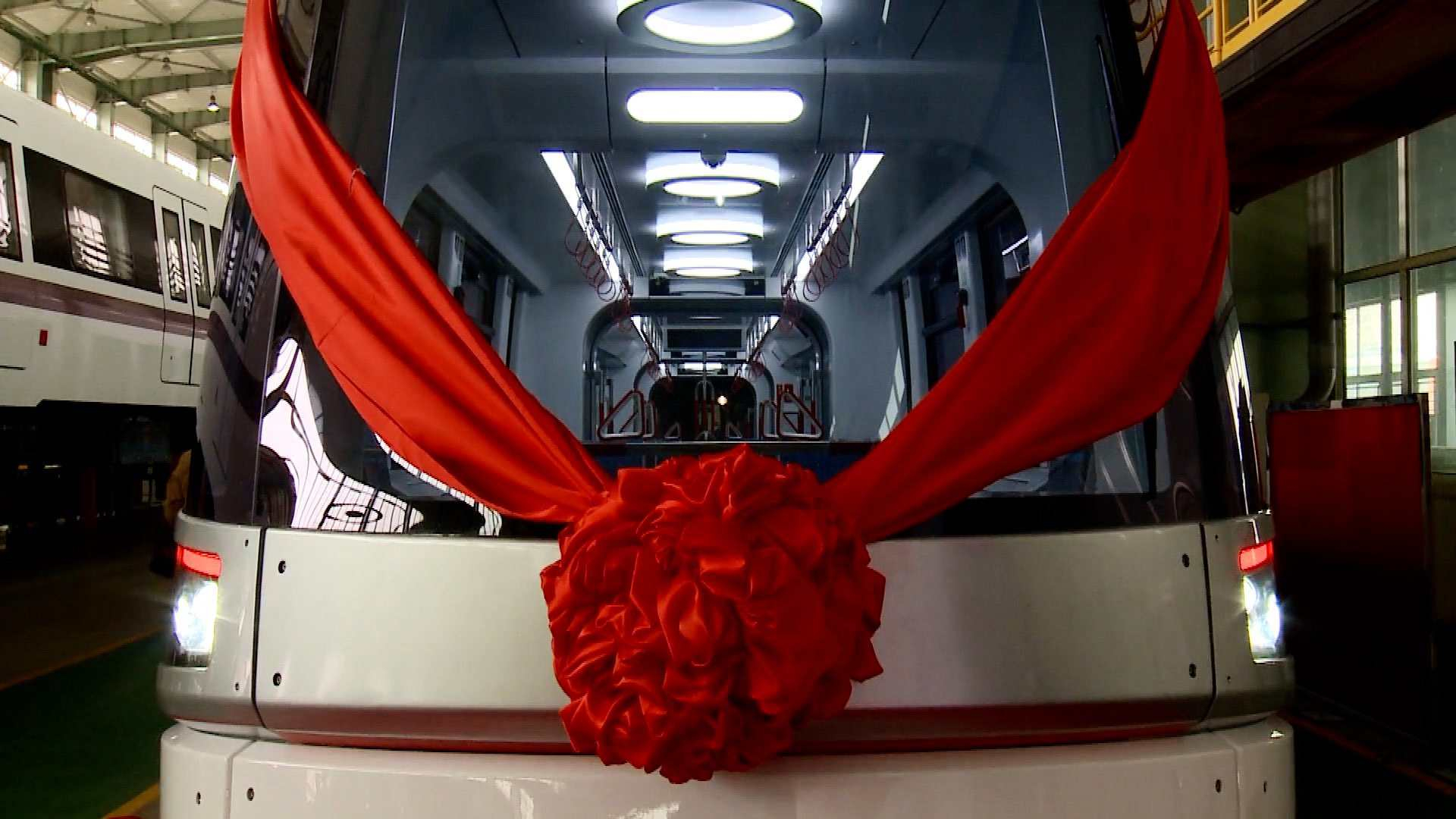 Its recently rolled-off metro car made for Tel Aviv, which was well received by the Israeli clients, suggests that a made-in-China low-floor light rail vehicle (LRV) can enter a developed country and win over its people.

The manufacturers said it had been a tough battle to stand out among the fierce competition with European rail giants, which relies on not just competitive pricing but also outstanding performance – fitting both Israeli cultural customization and international railway standards. Yu Qingsong, deputy chief engineer of the company, said they are thus more confident in recommending their products to meet more demands in the European market. 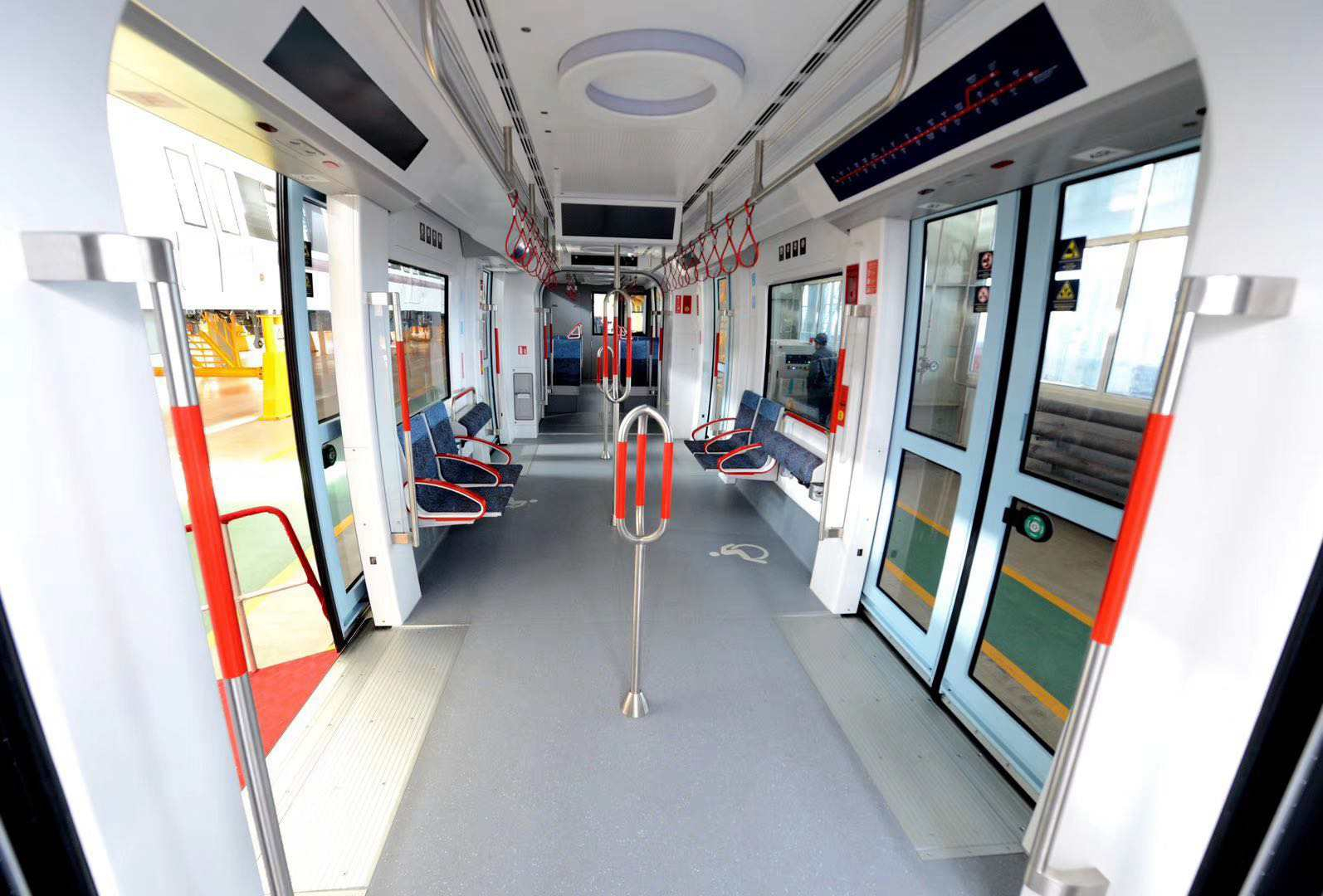 The metro car made for Tel Aviv has auxiliary facilities that make travel more convenient for children, the elderly, and the disabled. (Photo courtesy of CRRC)

Before reaching its current status, the Chinese train maker took things step by step over the last 25 years, gaining experience in markets around the world. Namely, CRRC trams were packed with soccer fans during the 2014 Brazil World Cup and used as Rio de Janeiro's key Olympic transport metro line. The CRRC delivered subway trains to Saudi Arabia to meet the country's transport needs between Riyadh and Mecca. CRRC metros are set to replace the aging fleet of the U.S.'s oldest subway system in Boston.

Now the CRRC is further developing strategies to integrate into industry resources around the world. 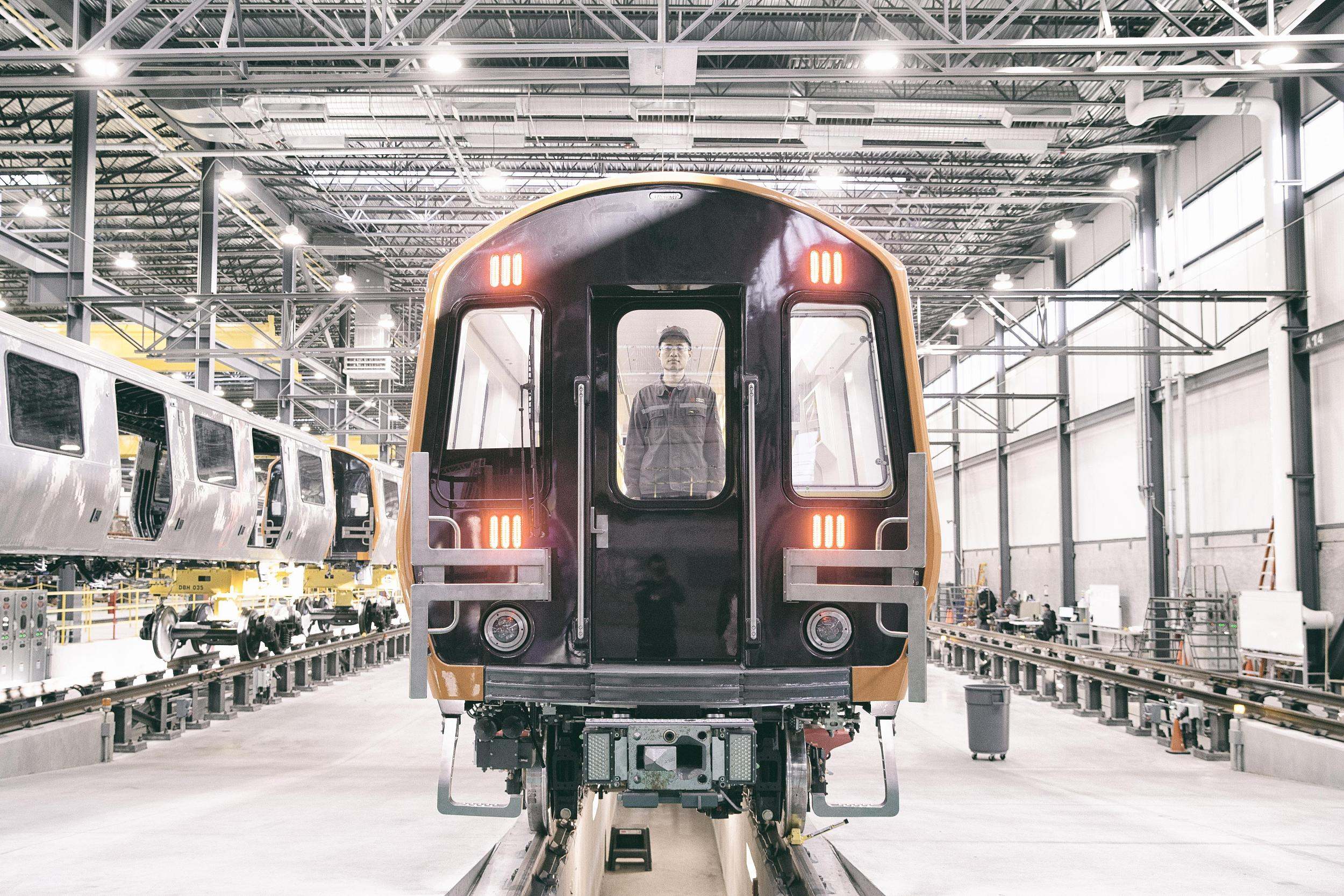 Liu Gang, deputy general manager in charge of international business, said they have become more aware that different customers in different regions have different demands since the beginning of this century. "So we began to explore more comprehensive and in-depth cooperation with partners, including providing them with more complete technology transfers, exporting more technical standards, and even sending personnel to support their operations," Liu added.

In Changchun, a German supplier for the Chinese manufacturer is set to build a new R&D center together with the CRRC. They expect to benefit from the input knowledge of the big group to create better products and then extend the service cycle.

Even though trading and technical barriers continue, the Chinese firm, as well as its partners, still believe that only transnational and inter-enterprise collaboration can lead them to a broader market, and the top of the industry.

Martin Wawra, CEO of the CRRC-Voith joint venture, said IP (intellectual property) had always been a challenge for them, but the joint venture allows them to both use the IP for their respective markets.

"We trust each other because we have built up a lot of trust during the last years. We trust that we get the market from the CRRC and the CRRC trusts that we develop the latest statistics together with them. Because in case they have better technology, they can sell more vehicles to the market," he explained.