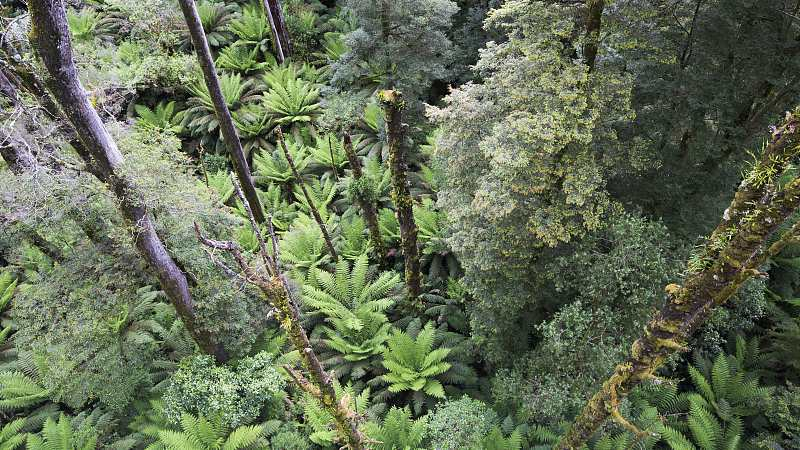 How tall can a plant grow? 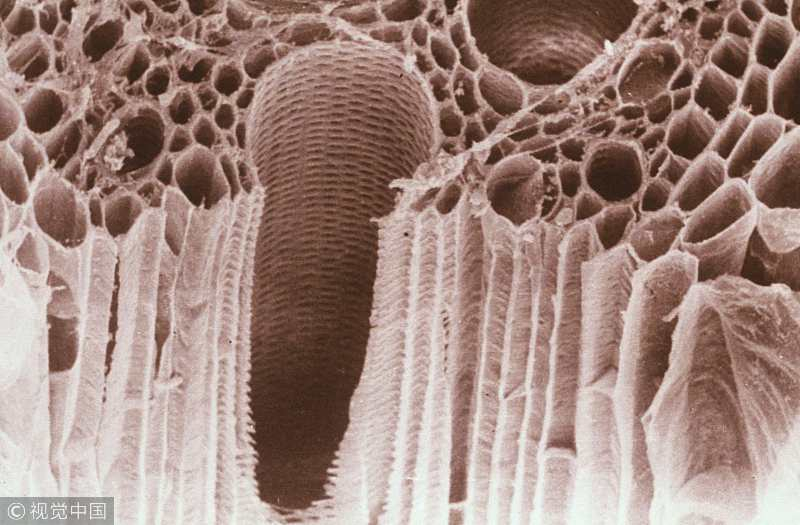 The transverse section of a xylem (Photo: VCG)

Xylem is the vascular tissue in plants that moves water and nutrients to various parts of the plant such as shoots and leaves, and also help form the woody element in the stem of plants.

Hydraulic safety refers to the ability of a tree to withstand drought conditions where there is little water and air is getting pulled up the tree. And sapwood is the living outermost portion of a woody stem or branch.

The researchers said people used to think taller plants might transport water less efficiently because of the longer distances. Instead, according to the study, taller plants have a higher hydraulic conductivity across species, a main strategy used to compensate for the high evaporation demand by leaves and the increased height.

According to the researchers, the study, supported by funding sources including the National Natural Science Foundation of China, revealed different hydraulic patterns within and across species, as most of the hydraulic theories on plants were based on data within species.

They said coordination between plant height and xylem hydraulic traits was aligned with habitat water availability across the Earth's terrestrial biomes, noting that such coordination could be useful in predicting future species distribution under climate change.