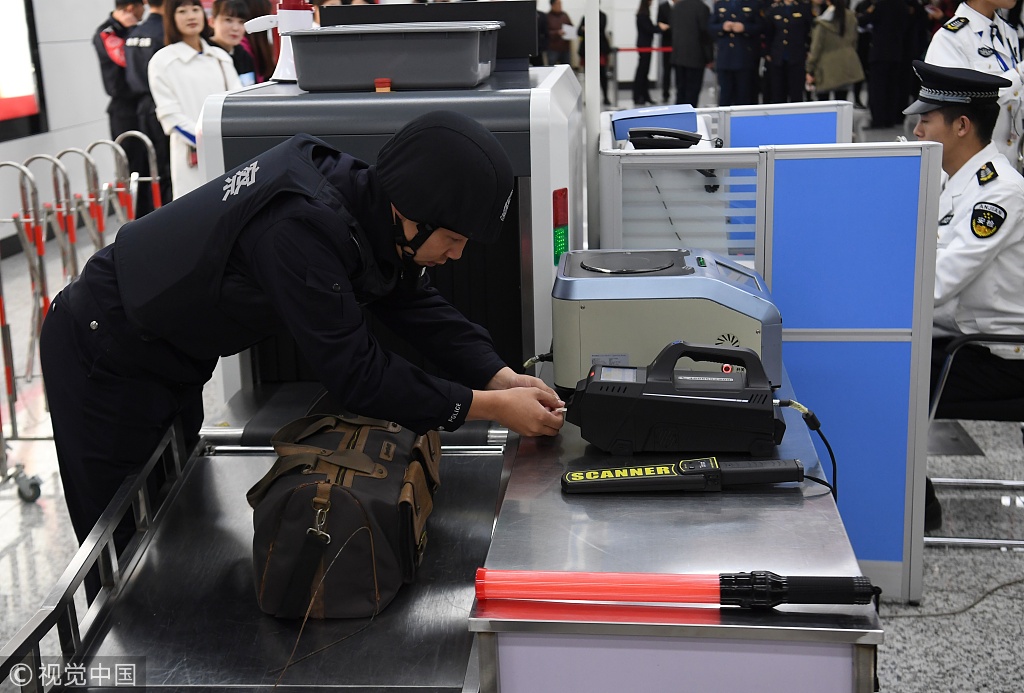 Drugs identification is essential for drugs control, and law enforcement departments have an urgent need for the technology and equipment that can rapidly identify illegal drugs, including new ones.

The device can analyze 27 types of drugs. It can analyze the drugs in less than two seconds and the detection limits for all drugs are at the nanogram level.

The device has been used in some frontier inspection stations in Yunnan Province to help combat drugs smuggling. They will keep improving the performance of the device based on the current application, according to the research team.