QINGDAO, Feb. 11 (Xinhua) -- A Chinese research team has found that greenhouse gas emissions have played an important role in the acceleration of global ocean circulation.

A study by the team from the Institute of Oceanography of the Chinese Academy of Sciences found that the global average ocean circulation has accelerated significantly in the past 20-plus years, which may lead to the reshaping of the global marine environment.

The findings have been published in Science Progress, a subsidiary publication of the journal Science.

"Wind is the main power source of ocean circulation," said Hu Shijian, a researcher with the institute. "The speeding-up of sea surface wind has given rise to the acceleration of global average ocean circulation."

Wang Fan, director of the institute, said the acceleration of ocean circulation will lead to greater material and energy transport, potentially reshaping the global marine environment and exerting a significant impact on marine ecology and the Earth's biochemical system. 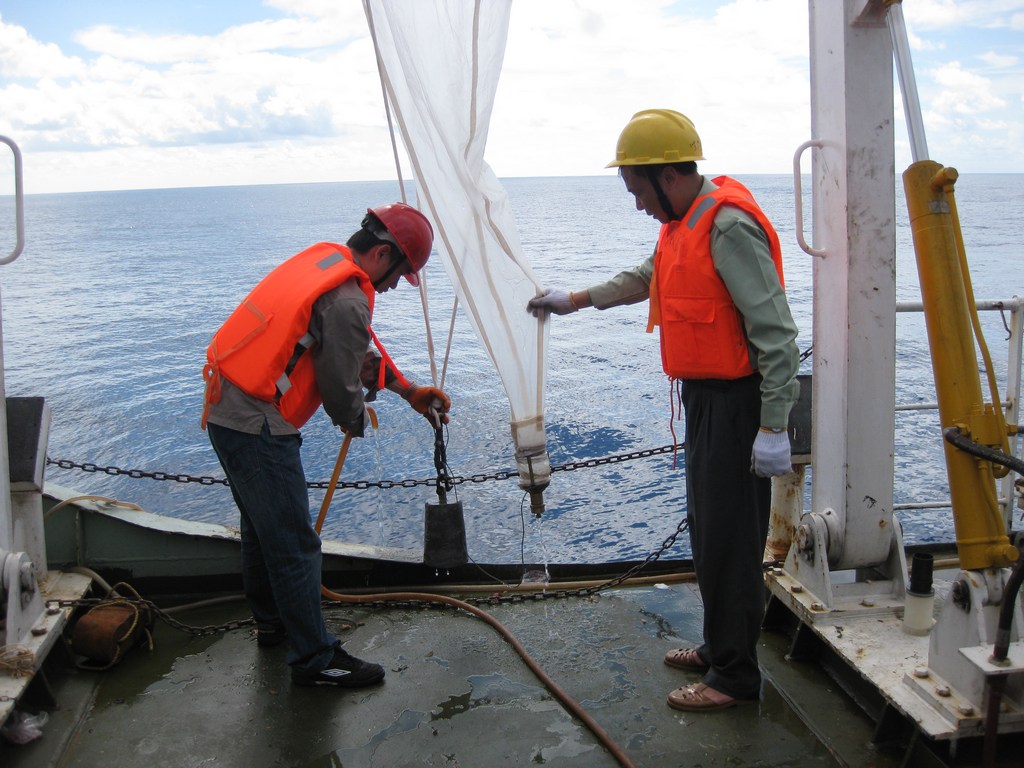