Chinese researchers have recently published the world's first gene database of the lotus plant in an international journal to facilitate studies of the widely grown aquatic plant species. 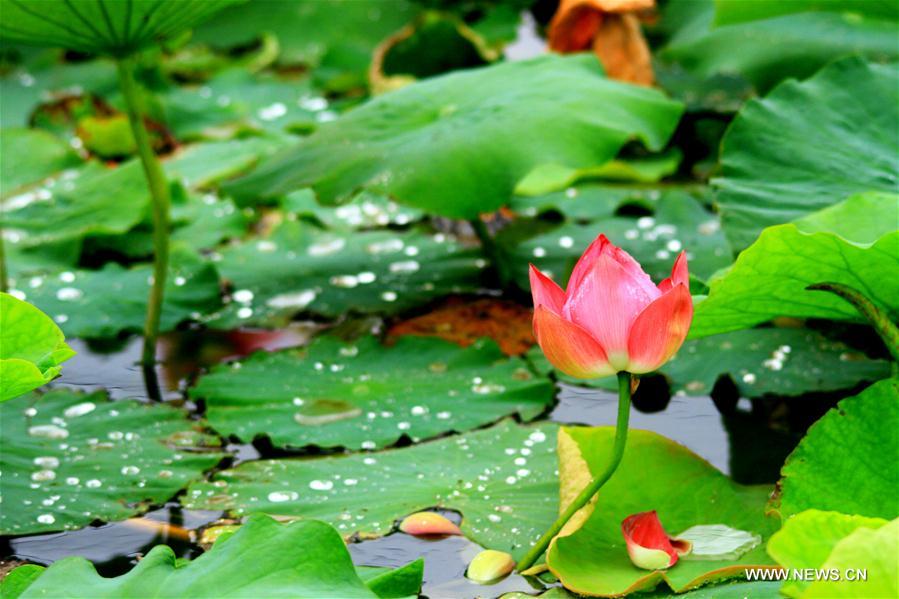 The Nelumbo Genome Database was created in December 2019 by researchers from the Wuhan Institute of Landscape Architecture and the Wuhan Botanical Garden under the Chinese Academy of Sciences. They both have substantial experience and strong capabilities in lotus research.

One of the earliest flowering plants on Earth, the plant has a widespread native distribution. Previous studies show that the lotus grew in many water bodies in the Northern Hemisphere as early as 140 million years ago when ferns and dinosaurs dominated the planet. The aquatic plant species has many important uses, such as in water gardening and vegetable and herbal medicine.

Co-author Yang Xingyu, from the Wuhan Institute of Landscape Architecture, said the database is a collection of the most updated lotus genome assembly and contains abundant gene expression information. Global users can perform sequence analyses and gene searches via the database. It has been accessible to the public and free of any access charges since it was published online in the Scientific Data journal in January.

"Gene resources provided in the database will facilitate future studies on population genetics and molecular breeding of the lotus," Yang said.