SANTIAGO - DiDi Chuxing, a Chinese mobile car-hailing platform, said Friday that it will expand to 14 Chilean cities by the end of the year. 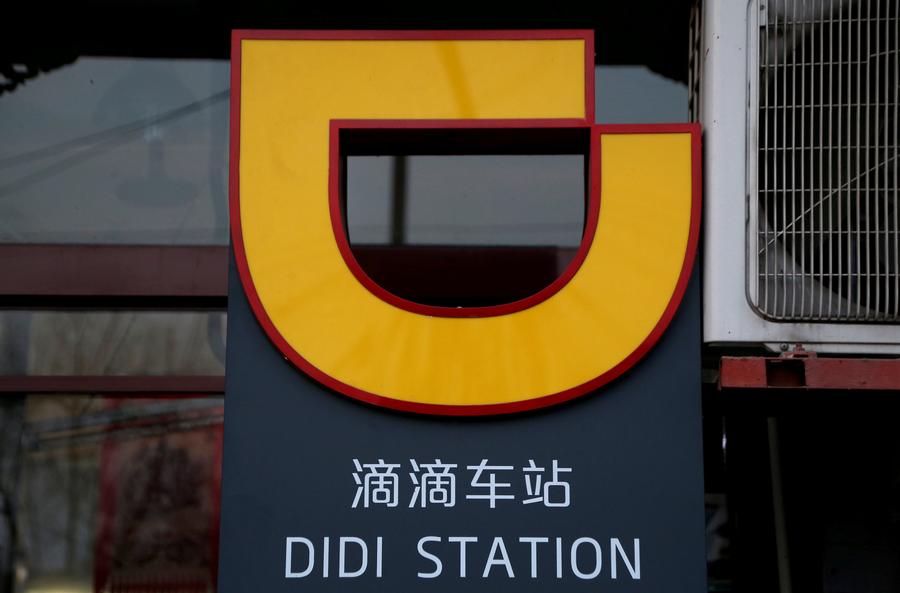 The company said in a statement that in October it will expand to the northern Chilean cities of Antofagasta, La Serena and Coquimbo; central cities of Rancagua, Talca, Concepcion and Temuco; and the southern city of Puerto Montt.

By November, the company will expand to the cities of Arica, Calama, Iquique and Copiapo in the north; and Osorno and Valdivia in the south.

Mi Yang, DiDi's head of operations in Latin America, said that the goal is to provide the largest number possible of inhabitants with a mobility service that is "trustworthy, safe and convenient, and which is able to evolve and improve in line with each city's needs."

"Undoubtedly, our objective is to become the most-used mobility app in Chile," Mi said.

"To that end, we are looking for ways to differentiate ourselves from other providers by raising the safety and user-experience standards, and by building a drivers-and-users community around the best travel alternative," he added.

He said that, for the sake of the passengers' safety, DiDi will set up a local emergency hotline which will connect them with the company's team in Chile.

DiDi started operating in the country in June in the port city of Valparaiso, about one hour's drive from the capital, with 16,000 registered drivers.

In August, the company started operations in the Chilean capital of Santiago.