BEIJING, April 6 (Xinhua) -- GalaxySpace, a private satellite maker based in Beijing, has achieved V-band low orbit measurement and control on its six satellites which were sent into space on March 5, the China Science Daily reported Wednesday. 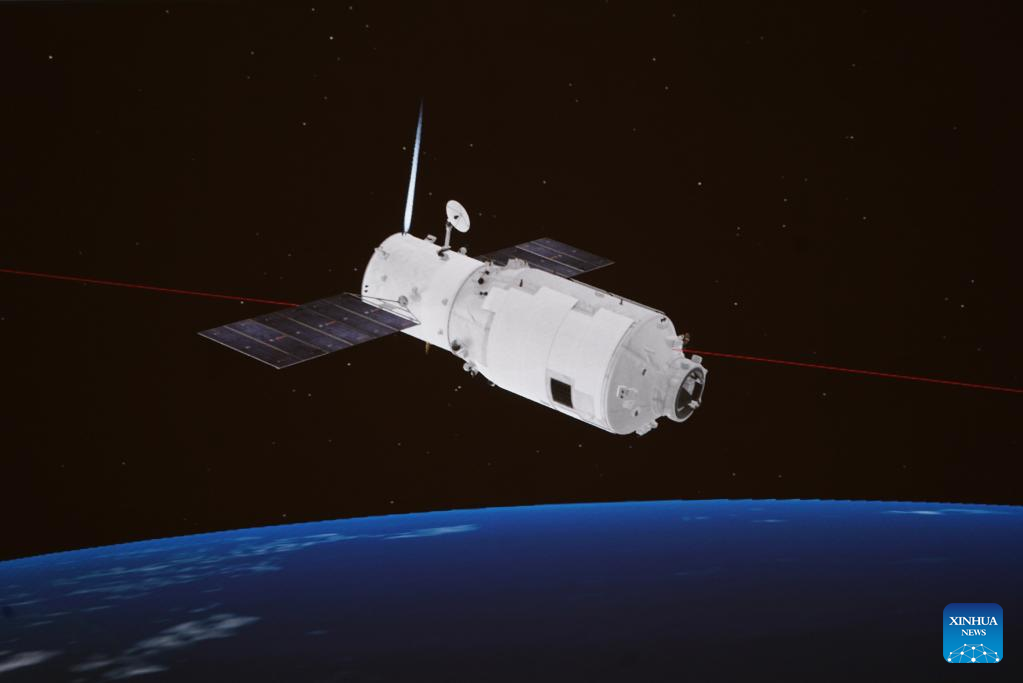 At present, satellite communication is usually realized by the Ku/Ka frequency spectrum. The resources in these two frequencies have gradually become saturated, thus the international commercial communication satellites are gradually developing into higher frequency bands, according to the news report.

The bands of Q/V frequency are the most suitable for satellite communication due to their large bandwidth, large capacity, narrow beam and low cost. But, they are still in the initial stage of their development.

The six satellites will verify the networking technology and service capability of the low-orbit internet constellation. They will also verify remote sensing technology.