Chinese scientists have controlled the origami-like folding technology of graphene with high accuracy at atomic-level, which is considered the world's smallest origami work, according to a new study published in Science on Friday. 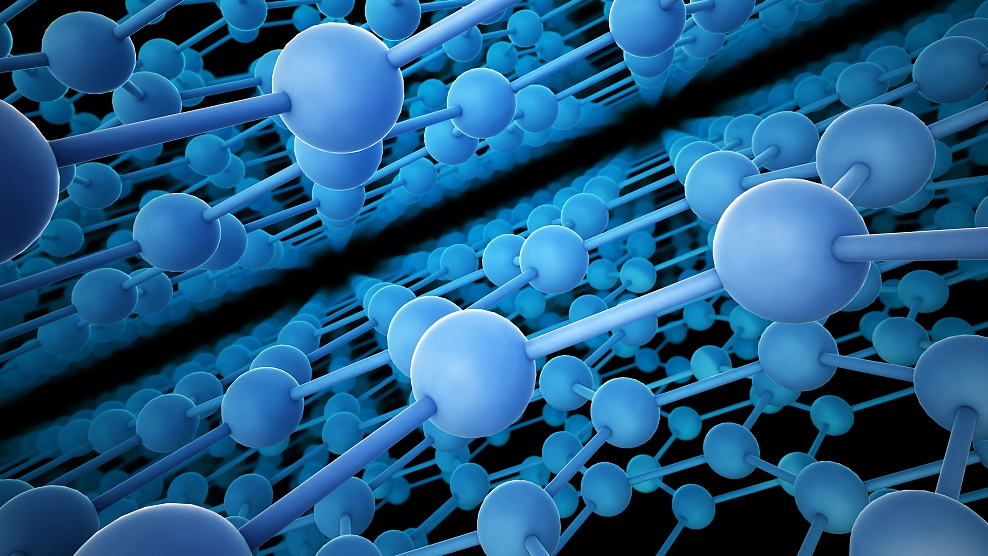 Origami is the ancient art of paper folding and has been widely used in various fields of science.

The study, which was done by Professor Gao Hongjun's team from the Institute of Physics of the Chinese Academy of Science (CAS), has recently shown that origami can efficiently convert graphene nano-fragments into complex nanostructures with atomic-scale precision, according to CAS.

One of the breakthroughs of the technology is that it allows scientists to control graphene shapes with atomic-scale accuracy, Du Shixuan from the research team told South China Morning Post.

Du said in previous experiments, folding only occurred randomly or by accident.

"After folding a sheet of graphene, the new type of two-dimensional material is likely to be superconductive and magnetic, which is useful to tailor the features of quantum electronics," Gao told CCTV.

The thinnest and strongest compound known to man, graphene is widely used in making electronic components, bio, chemical and magnetic sensors, as well as solar batteries.