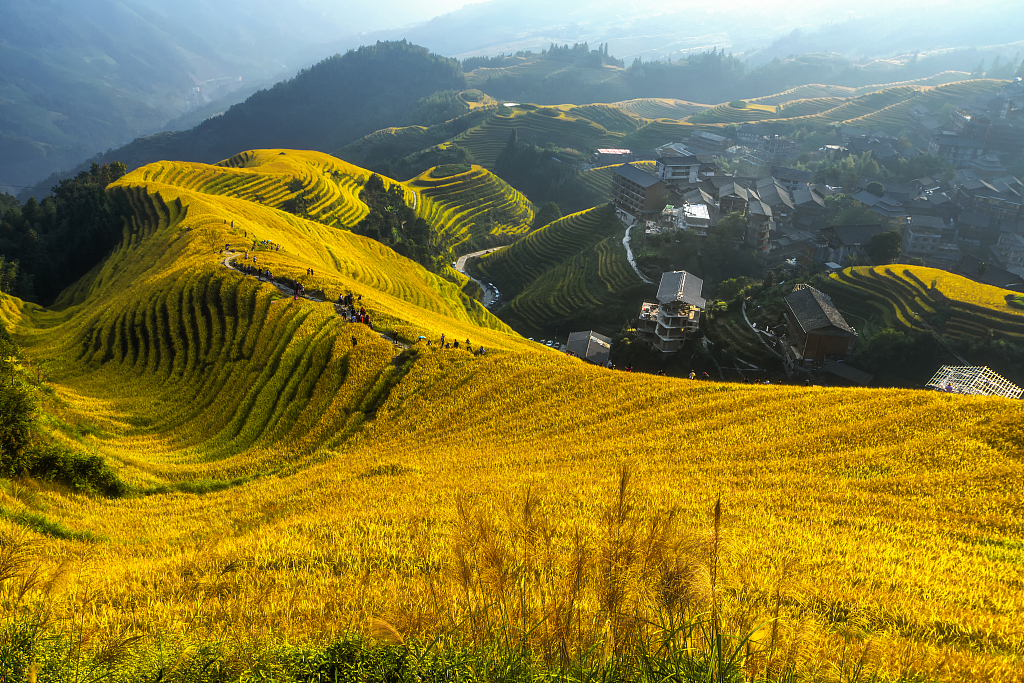 The innovation was made by a research team from the Institute of Plant Protection of the Chinese Academy of Agricultural Sciences.

The method would enhance the CRISPR/Cas system, which has rapidly become the preferred tool for genome engineering due to its high efficiency, specificity, simplicity and versatility.

However, the lack of recognition of a specific protospacer adjacent motif (PAM) - a DNA sequence next to the target sequence - for Cas protein restricts the targeting range of these tools and limits the application of the CRISPR system in genome editing, Zhou said.

A promising candidate, the ScCas9 protein, has been identified and characterized.

The research team found that ScCas9 can be used in multiplex genome editing and base editing in rice plants. ScCas9 nuclease and its derived editing tools expand the CRISPR toolbox for targeted genome editing in plants, said Zhou.

The research was published in Plant Biotechnology Journal.