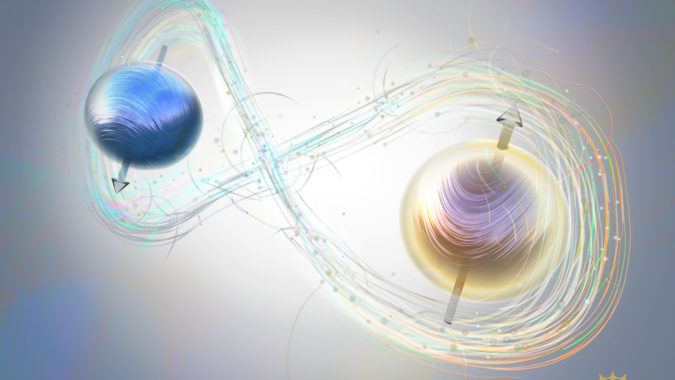 A research team with the University of Science and Technology of China said they realized the on-demand storage of time-bin qubits in an on-chip waveguide memory, utilizing the Stark-modulated atomic frequency comb protocol.

The study was published in the journal Physical Review Letters on Thursday.

A qubit storage fidelity reaches 99.3 percent ± 0.2 percent, indicating its high reliability, according to the study.

For scalable and convenient applications, great efforts have gone into the integrated quantum memory based on various waveguides fabricated in solids.

However, on-demand storage of qubits, which is essential for quantum information processing, is still challenging in its implementation, using such integrated quantum memory.