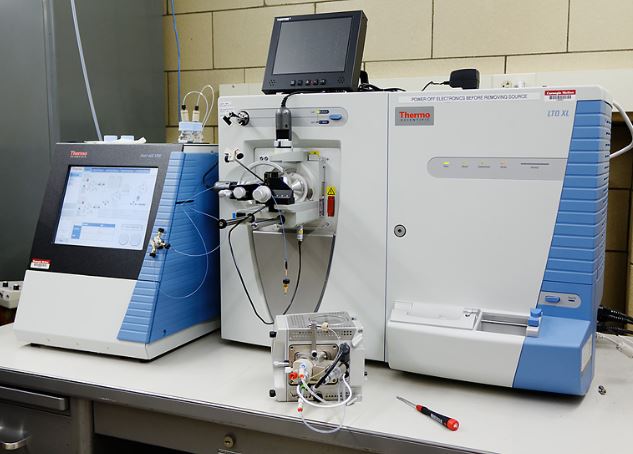 The 13-kg gadget is 32 cm long, 32 cm wide and 24 cm tall, and has built-in batteries which can be used for three hours of field operation.

It was developed by the Dalian Institute of Chemical Physics of the Chinese Academy of Sciences, in collaboration with the Yunnan Police College and a laboratory of the Ministry of Public Security.

In mixtures, boiling points of different drugs vary greatly. The volatile ones have low sensitivity and may disappear at any time in the detection, making it difficult to detect components of drug mixtures.

According to the team, ten kinds of mixing drugs with a boiling point difference of 300-degrees centigrade can be simultaneously identified within three seconds under a single analysis.

The study has been published on the recent issue of the American Journal of Analytical Chemistry.