SHANGHAI, June 12 (Xinhua) -- A team of Chinese scientists have developed a safer and more precise gene-editing tool that is expected to shorten the experiment time needed for clinical trials. 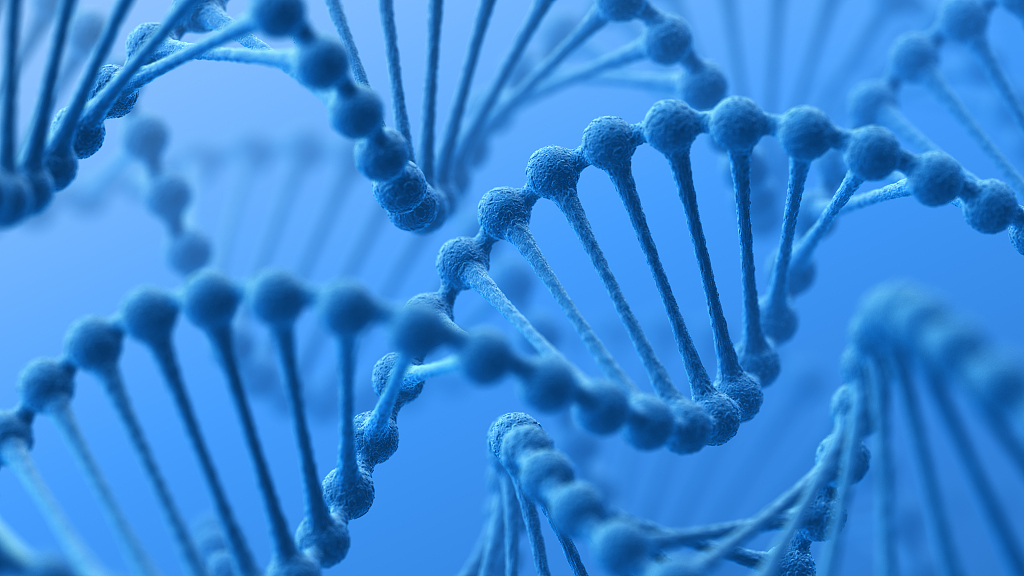 Scientists use so-called "genetic scissors" for genome engineering. But the existing tools risk damaging ribonucleic acid, or RNA, which increases the risk of cancer, according to the team from the Shanghai Institutes for Biological Sciences, which is under the Chinese Academy of Sciences.

The team developed a "generic scissor" called ABE (F148A), which can cut genes with greater precision and avoid affecting the RNA. The tool can be used for treating rare diseases, according to the researchers.

"Theoretically, gene-editing tools can help patients restore their health, however, as the safety of the tools cannot be guaranteed, only several 'gene scissors' are under clinical trial," said Yang Hui, head of the team.

Experts say the tool developed by the team is expected to used in medical treatment of severe rare diseases such as thalassemia, macular degeneration, and hereditary deafness.

Findings of the team have been published online by international journal Nature.