BEIJING, Sept. 10 (Xinhua) -- Chinese scientists have revealed the key transporters of iron delivery in plants and promised to help solve iron deficiency in the human body. 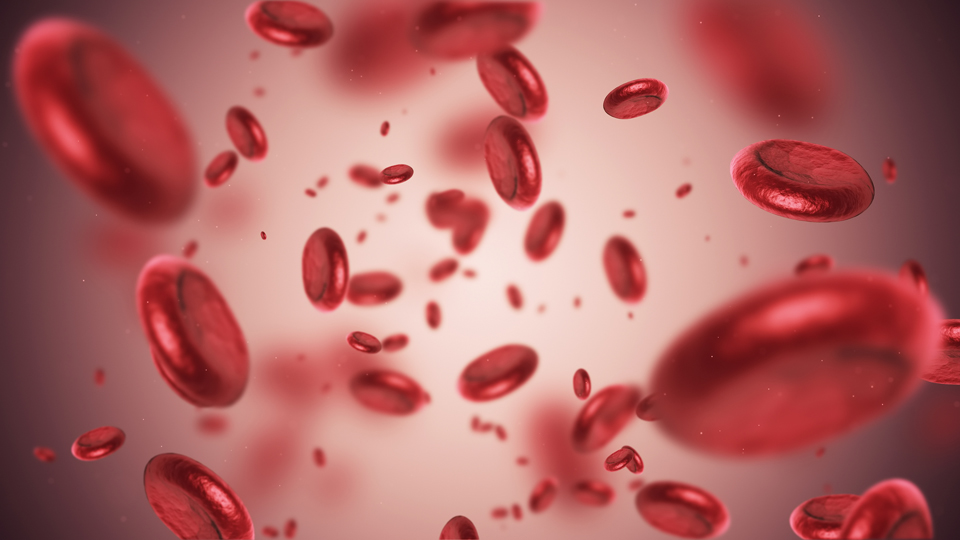 The delivery of iron in plants depends on a series of transporters, among which nicotianamine (NA) is the most critical, according to the study.

However, how NA plays a part in the long-distance transport of iron has not been revealed.

Scientists from the Center for Excellence in Molecular Plant Sciences under the Chinese Academy of Sciences reported that two members of the nitrate/peptide transporter family, NAET1 and NAET2, function as NA transporters that are required for translocation of both iron and copper to seeds.

NA is also a key enhancer of iron absorption in humans and animals, and helps prevent Alzheimer's disease and hypertension. The study provides a new perspective for solving iron deficiency in humans.

It was recently published in the journal Science Advances.