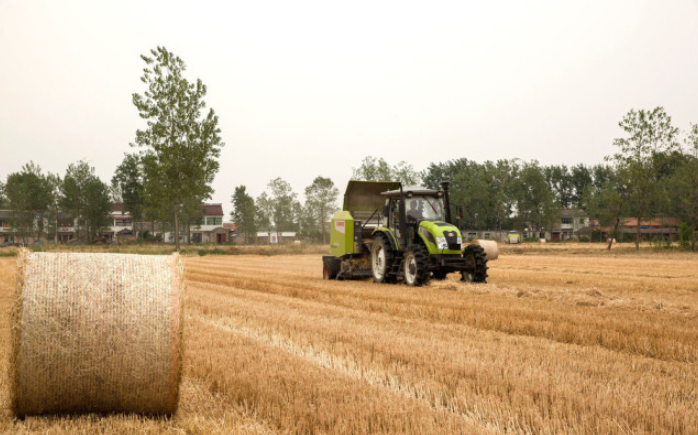 Researchers from the Dalian Institute of Chemical Physics under the Chinese Academy of Sciences use cellulose, a main component of agricultural and forestry waste, as a raw material to produce a kind of polycyoalkane compound.

This compound features a lower freezing point and higher density compared with conventional jet fuels. It can be used as an alternative to existing high-density aviation fuels or as an additive to improve the efficiency of other aviation fuels.

The biofuel is derived from biomass and has higher density, with which the aircraft can fly farther and carry more than those using conventional jet fuels. This would help decrease the number of flights, thus mitigating carbon dioxide emissions, according to the research team.

The research provides a new strategy for the manufacture of advanced aviation fuels with cellulose. Researchers are still making improvements, and it is expected to be commercialized in three to five years.

The research was published in the journal Joule.