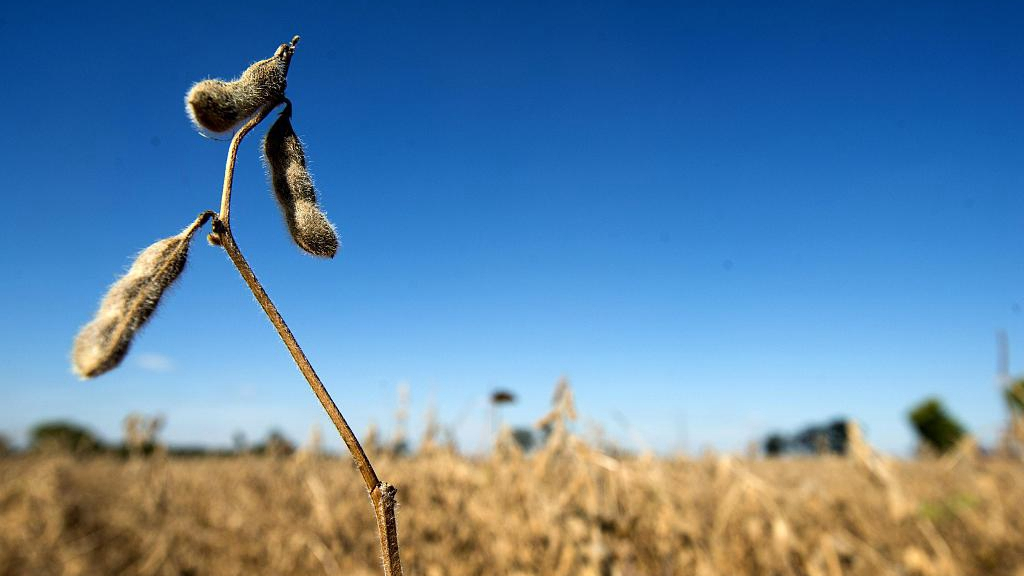 Chinese scientists have used gene-editing technology to create soybean mutants that can adapt to low altitude areas, paving the way for the breeding of new soybean varieties. Scientists from the Chinese Academy of Agricultural Sciences used the CRISPR/Cas9 gene-editing tool to knock out two key genes that regulate soybean flowering, and adopted hybridization technology to create the mutants. According to Han Tianfu, the leading researcher, soybeans are sensitive to photoperiod and when soybeans are transplanted to south China, they often faces problems including premature flowering, a shortened growth period and reduced yield. The soybean mutants exhibited late flowering, improved height and an increased number of pods, providing a basis for the breeding of soybean varieties that grow well in low altitude regions. The research was published in the Plant Biotechnology Journal.