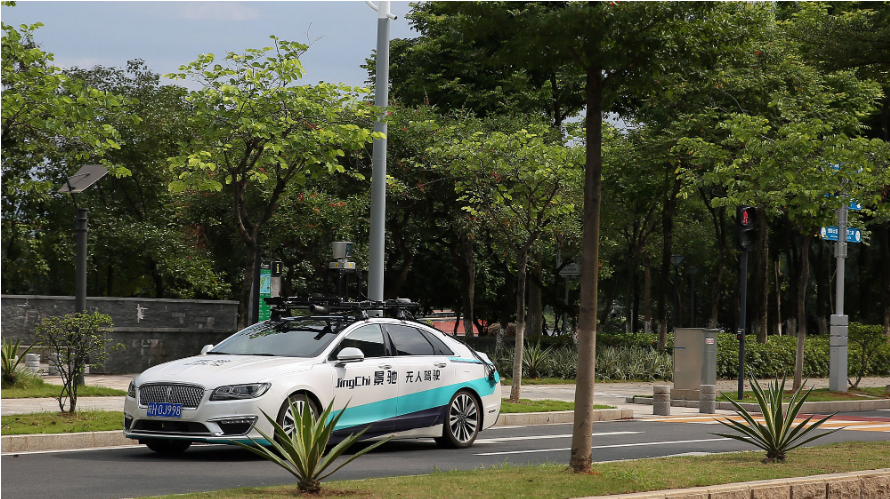 The company has obtained 20 provisional license plates issued by the public security bureau of Guangzhou, the capital city of Guangdong, WeRide announced on Friday.

WeRide started 5G-related cooperation with China Unicom, one of the country's three leading telecommunications operators, last year. They jointly built a lab on the R&D of cutting-edge applications of 5G-based autonomous driving, which has so far made a dent in remote control and edge computing.

"We have developed the latest L4 autopilot model based on Nissan LEAF 2, which is an important milestone," said Tony Han, WeRide's co-founder and CEO.

The company plans to make modifications on 500 automobiles this year and equip them with L4 self-driving capabilities.

China allowed local governments to arrange road tests for ICVs, which cover different degrees of autonomous driving, in April 2018. An increasing number of cities, including Beijing, Shanghai and Chongqing, have issued car plates for road tests of ICVs.