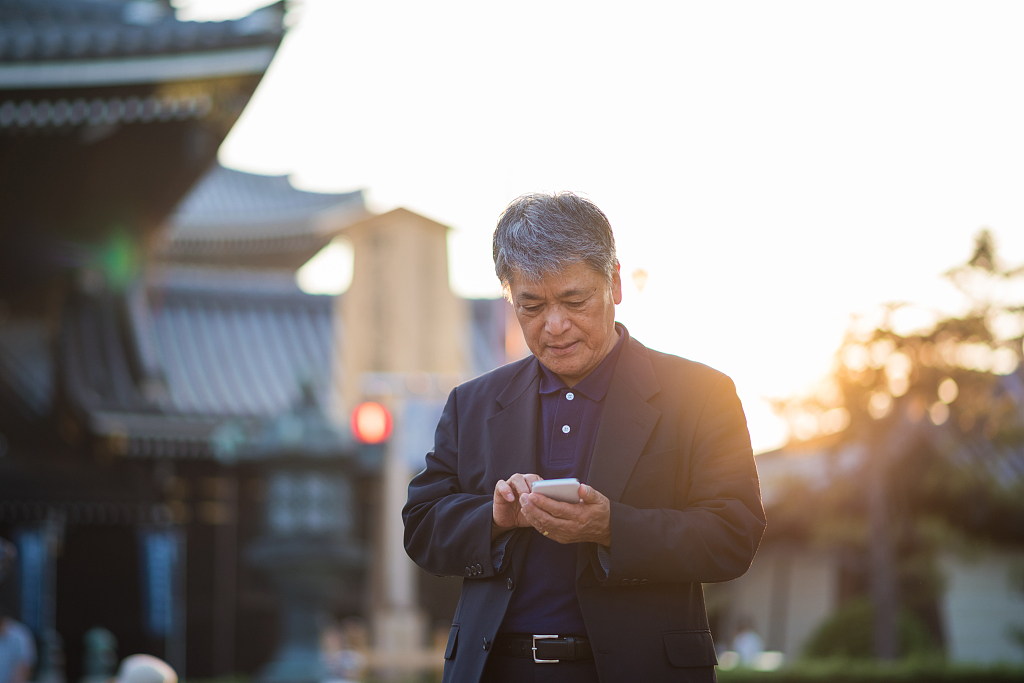 Top vendors in the domestic market were Huawei with 26.4 percent of the market, Oppo with 19.8 percent, Vivo with 19.1 percent, Xiaomi with 13.1 percent and Apple with 9.1 percent, according to the International Data Corp or IDC latest report.

As one of the top five vendors in the Chinese market, Apple continued to decline as its expensive unit prices became increasingly out of line with the tough local market.

Xiaomi took a “significant fall” in the domestic market due to problems with its product range, and internal restructuring.

China is in a leading position globally for the roll-out of the next generation 5G mobile technology, but IDC stressed 5G will have only a small share of the market this year.

In the saturated domestic smartphone market, winning over existing users will be the most important task for smartphone vendors, analysts said.

Xiaomi, which released its new Mi 9 on Wednesday in Beijing, has also emphasized its strategy focusing on artificial intelligence and smart homes.