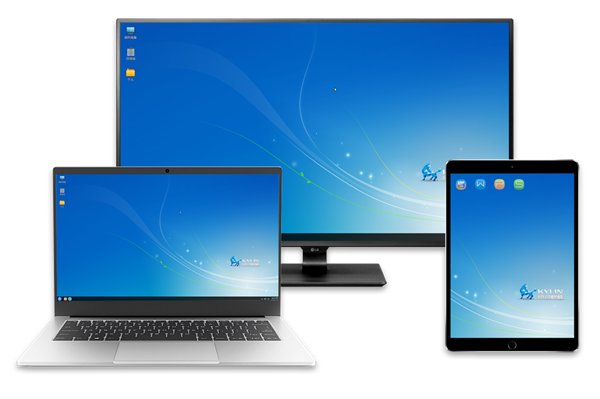 Developed by Kylinsoft under the CEC, the Kylin V10 features a better user experience and richer extended ecosystem, with its security level ranking first in the country, said Kong Jinzhu, executive president of Kylinsoft.

So far, the new operating system is compatible with more than 10,000 hardware and software products, including CPU, firmware, cloud platform and big data, produced by over 1,000 domestic and foreign enterprises, Kong said.

Founded in March this year, Kylinsoft was integrated by two software companies under the CEC, focusing on domestic computer system development.