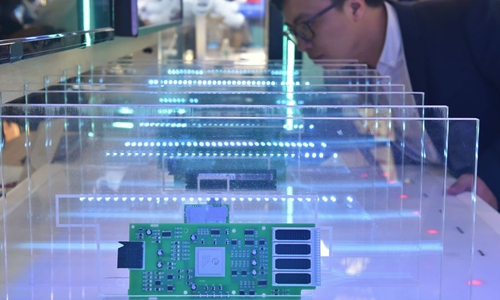 More international graduates are favoring Chinese technology companies to start their careers in recent years, according to a report issued Thursday by New York University Shanghai on the employment of the class of 2019.

The number of graduates starting their careers in the field of information technology has continued to grow over the years, up 19 percent over 2017. The financial industry also remains popular among graduates, the report said.

Among all the 118 international graduates of New York University Shanghai's class of 2019, more are willing to choose Chinese companies in the high-tech industry for their first job, such as Huawei and Transsion, both tech giants based in Shenzhen, the report said.

In previous years, more graduates were interested in the education sector such as language training and education research.

Founded in 2012, New York University Shanghai is regarded as a pilot program in China-US educational cooperation. It now has 1,300 undergraduate and graduate students, about half of whom are international students.